Is it possible to lose citizenship? 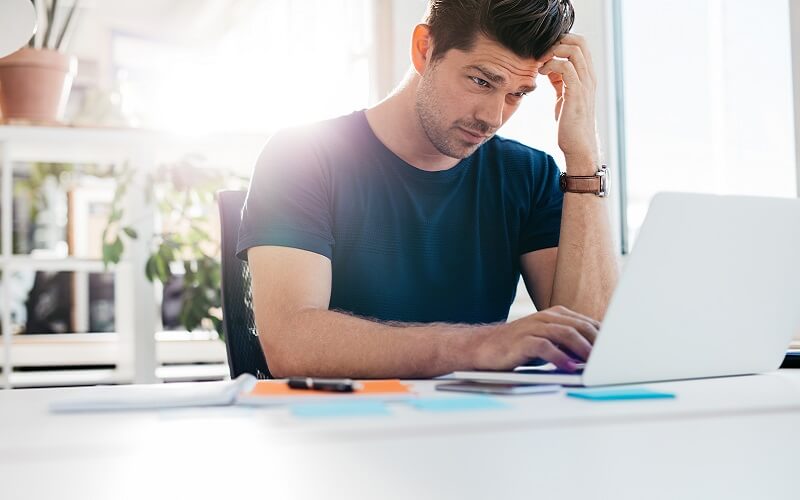 Although it is rare to withdraw an American citizenship, it does not mean that it is impossible to lose it. United States law stipulates that denaturation can be established under certain circumstances.

At Quiroga Law Office, PLLC, we will tell you which ones.

In what cases can I lose my citizenship?

To avoid losing your citizenship, you must know which are the nine most common points by which the sanction can be established. These are:

It is also important to mention that an annulment of citizenship can also be given to people who committed fraud in the naturalization process or obtaining a Green Card.

Can there be exceptions if the job is related to another government and I want to keep my US citizenship?

Yes, there may be exceptions. Provided that the person who received the position shows that he is not going to practice against the American government and has no interest in ceasing to be a citizen of the country.

If your case is related to work with another government, it will be evaluated if you took an oath or carried out any promise as a condition to obtain the position.

However, for more information, we recommend contacting an immigration lawyer, who can study your case in greater detail. 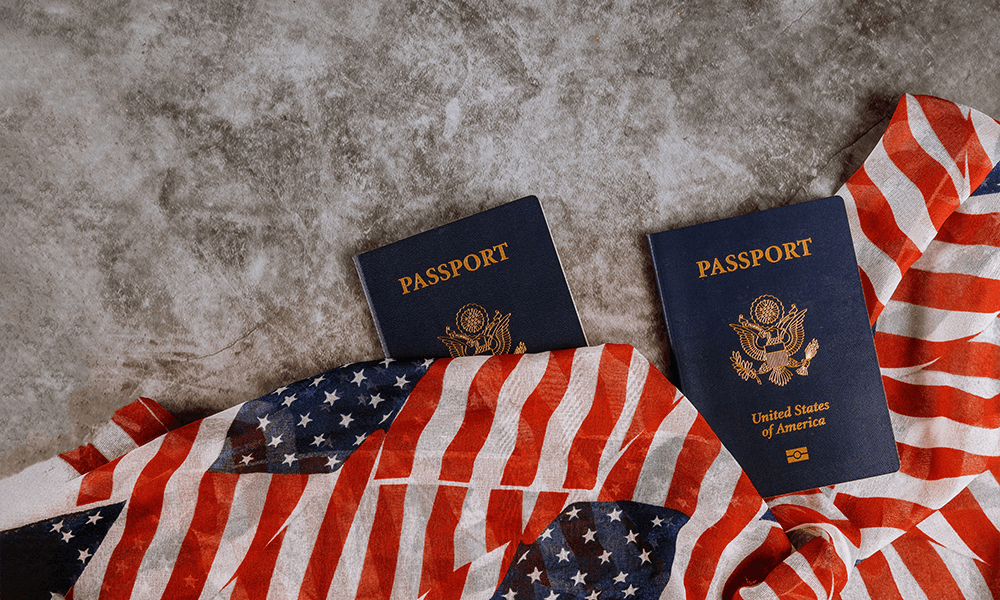 In what cases is it possible to obtain dual citizenship? 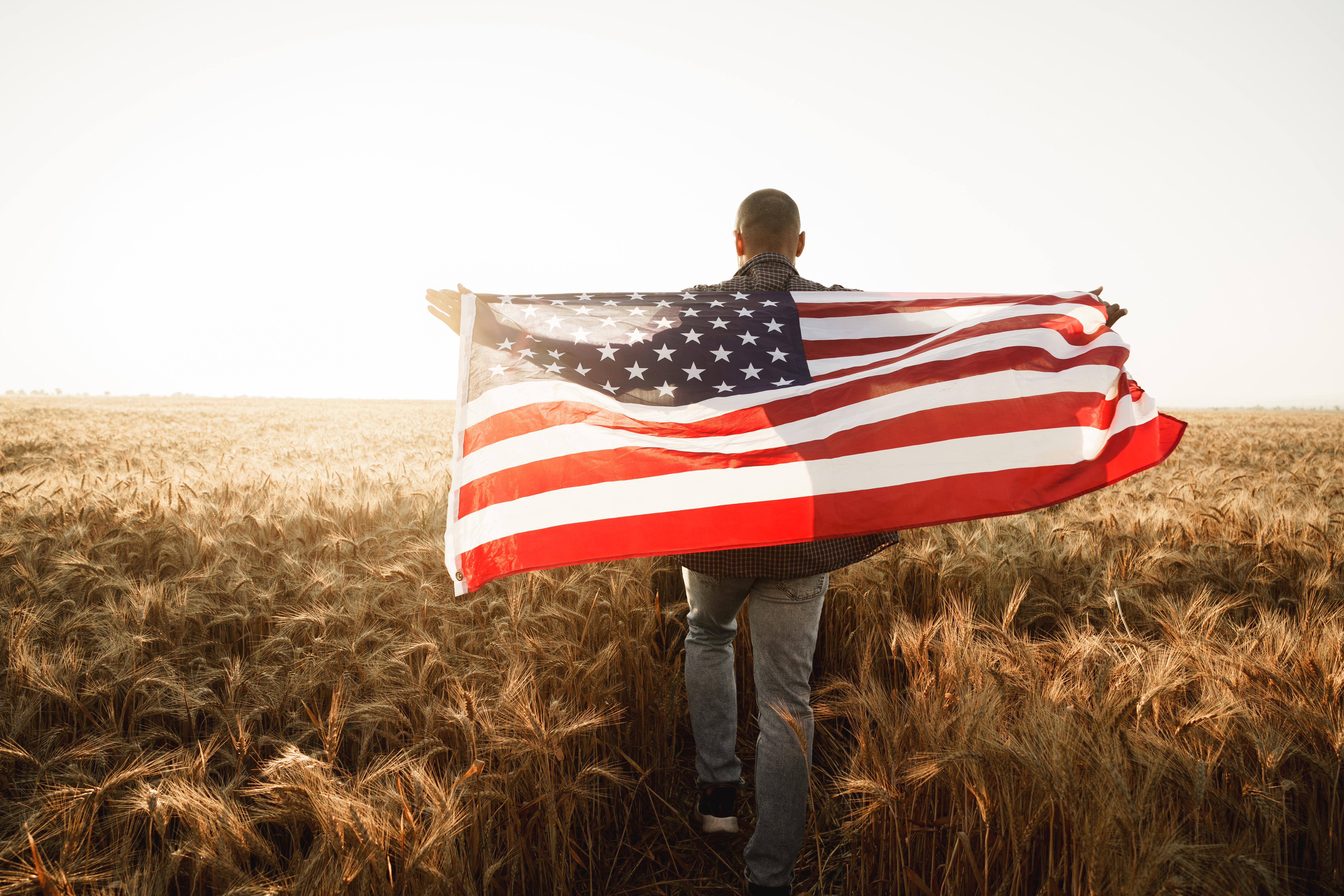 Can I apply for citizenship if my Green Card is expired?