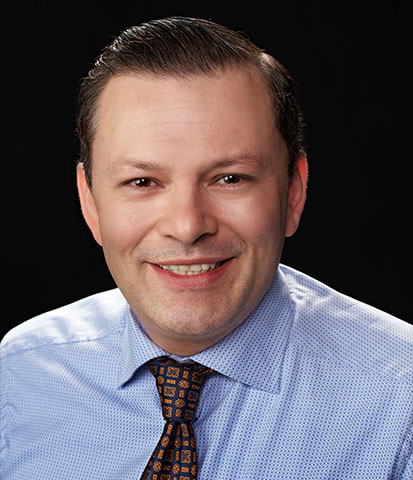 Héctor Quiroga immigrated to the United States in January, 2000.

Being a Spanish speaking Colombian immigrant has not been easy. When Héctor first arrived, he had no knowledge of the English language, and was trying to escape the Colombian civil war.

He had to leave behind his family, culture, and heritage.

The obvious language and cultural barriers can make even the most determined immigrant give up. This, however, has not stopped Héctor Quiroga from achieving the American dream.

In nine years, he learned the English language and put himself through Gonzaga University, where he graduated with honors from both undergraduate and law school programs. He has also become a business owner, a homeowner, a husband, a father, a writer, and last but not least, a United States citizen.

Learning English, acquiring a professional degree, and becoming a U.S. citizen are the paramount achievements Hispanic immigrants and their families strive to accomplish so they can better their standard of living. Even though there are several obstacles (including, but not limited to discrimination) and the road is very difficult, Héctor’s achievements constitute clear proof that the American Dream is very much alive. 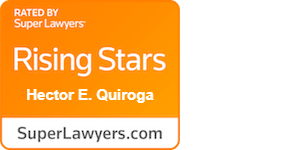 Today, Héctor Quiroga works as a partner at the Quiroga Law Office, PLLC, where he focus his practice on immigration. He enjoys photography. He also enjoys coaching his son’s co-ed soccer team and spending time with his family.

Admitted to Practice in 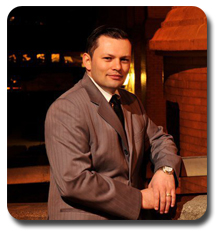 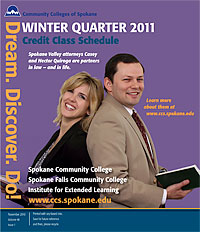