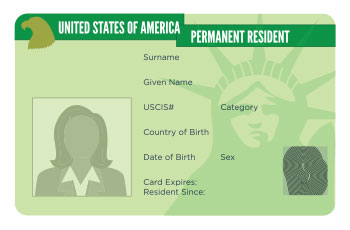 Replacement of a Green Card

Green cards can be renewed or they can be reissued if they are lost or stolen. To renew a green card, the government will retake finger prints of the person seeking the renewal or re-issuance of the card.
They will ensure the individual is still eligible to become a resident of the United States. In some circumstances, a person may want to wait to file for a renewal or re-issuance of the green card if there are any arguments that can be made against the residency (i.e. abandonment). For this reason, it is critical that a legal permanent resident speaks to an attorney before renewing the green card.

Rights of a Green Card Holder 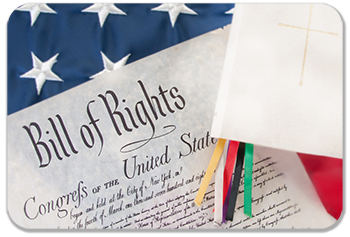 In addition, it is the duty of the legal permanent resident to always have his or her green card with them at all times to prove lawful status. Green card holders are entitled to a social security card and number. They have the right to own and operate businesses. They are also vested with a all constitutional rights afforded by the federal government and by the state.

Do you have questions about a green card? Contact our office for more information