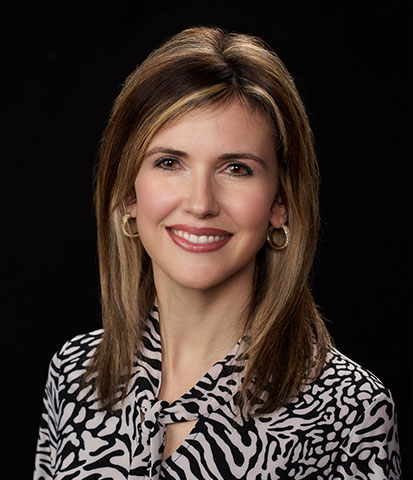 Casey Quiroga is a native of Spokane, Washington.
She enjoys spending time with her husband and five children. Casey attended Gonzaga University for both her undergraduate and law school programs.

She excelled academically despite the demands and challenges of being a single mother at the time.

Today, Casey Quiroga is a co-founder of the Quiroga Law Office, PLLC, a firm focused solely in immigration matters. Casey’s main focus is on employment, investor, and family petitions.

Admitted to Practice in

Casey Quiroga started out as a legal intern for the firm and then was hired on as an associate after graduating from Gonzaga School of Law. While at the firm, Casey’s practice consisted mainly of real estate matters, wills and trusts, landlord/tenant issues, business law, administrative law, and civil litigation. 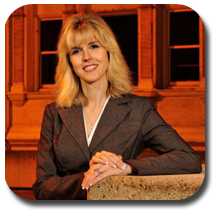 Casey was completing her Bachelor’s degree when she initially started working for this firm. She started out as a receptionist, and then moved into a legal assistant position. While at the firm, Casey worked on matters involving personal injury, wrongful death, and medical malpractice.

While working at Backman & Blumel, P.S., Casey concurrently worked for Riverside West, LLC, as a bookkeeper/property manager for their numerous residential units. One of Casey’s main responsibilities included preparing unlawful detainer (i.e. eviction) paperwork to evict tenants who were delinquent in their rent and/or had breached other provisions of their leases.

Recognized by the Internal Revenue Service (IRS) for her volunteer work through the SPEC (Stakeholder, Partnership, Education, and Communication), VITA (Volunteer Income Tax Assistance), and TCE (Tax Counseling for the Elderly) Programs.

Selected as the face of Spokane Community College for the Winter Quarter (2011) as honorable graduate and example to other students. Casey and Hector were featured in all of the community college billboards, post cards, catalog cover, and website.

Interviewed by Spokane Business Woman. Casey gave tips to women who own small businesses in the Inland Northwest.

Federal Bankruptcy Bar Association for the Eastern District of Washington