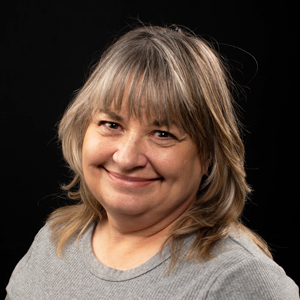 Tamara is from the Central Coast of California (by way of Detroit, Michigan).  Tamara was raised in a small town and spent most of her time riding horses, hiking and getting into mischief.  Right out of high school Tamara began working for an attorney and immediately took to the fast-paced environment of working in the legal field in a general practice.  While in California, Tamara earned her paralegal certificate from the University of California, Santa Barbara.

After moving to Washington State, Tamara entered Whitworth University’s accelerated evening program while continuing to work full-time as a paralegal.  After graduating with honors from Whitworth, Tamara was accepted into Gonzaga Law School (her only choice) and continued working as a paralegal and intern while attending law school.  After passing the bar, Tamara opened her own firm focusing on family law in Spokane, Washington.

After over ten years of running her own practice, Tamara joined Quiroga Law Office to use her experience as an attorney to help immigrants work their way through a challenging system to achieve their dreams. In her spare time, Tamara enjoys hanging out with her dog, hiking the Pacific Northwest, and playing guitar badly.