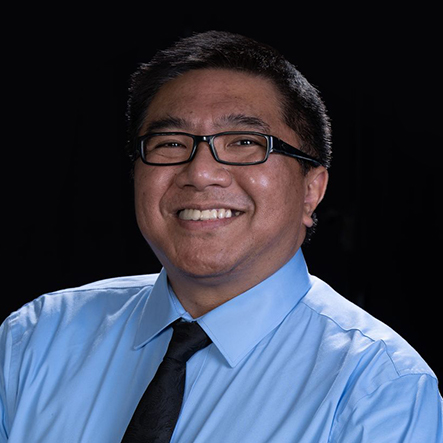 Like the clients that we serve, Ramon is an immigrant.  Originally from the Philippines, Ramon came to the United States as the spouse of a registered nurse, who was sponsored for an employment-based visa.  He understands what our clients go through because he has first-hand experience himself of what it is like to walk in their shoes.  He left a career as an attorney in his native country in order to start over in America with his family.  Before migrating, Ramon worked as a corporate attorney, a public defender, a law instructor at a university, and even headed the legal services unit of the Philippine labor department.

Through hard work, Ramon was able to reinvent himself and build a new life in America.   While working to provide for his family, he managed to finish his second master’s degree, an MBA from Western Governors University, and publish several books, including a novel.  Shortly after becoming a naturalized United States citizen, he passed the bar exams in New York and became an attorney for the second time in 2010.  Since then, Ramon has devoted himself to the practice of immigration law to help other immigrants like himself make it to the United States of America.