What crimes does VAWA support you against? 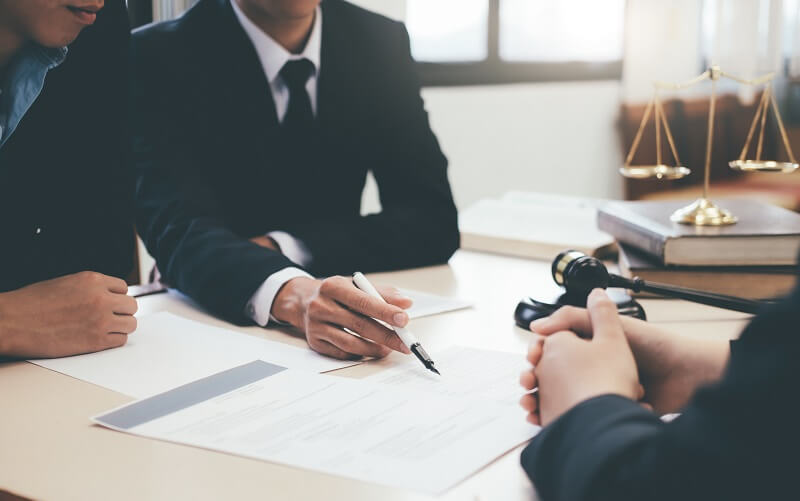 Violence against women and domestic violence is one of the most common crimes committed against immigrants. For this reason, there is a law since 1994 known as VAWA (Violence Against Women Act), which supports women who are not American citizens, allowing them to obtain their legal status in the country.

This law does not protect only women, but also other specific members of their close family group.

For this reason, in the Quiroga Law Office, PLLC team, we seek to guide people who have been harmed by this type of circumstance in their daily lives.

These measures should be taken if they have been victims of the following crimes:

Also read: What misdemeanors are considered domestic violence by VAWA?

–Stalking / Harassment: When the abuser persecutes and constantly scares the victim, with the intention of annoying and insulting them.

Or even when it is sought to attack her, causing physical injuries and, in certain cases, death.

-Physical aggression: It occurs when the abuser threatens or hits his victim directly, either with a weapon, objects, or using the body itself.

-Sexual assault: In which the abuser uses force to sexually abuse his victim.

– Illegal detention: The abuser subjects his victim to confinement against her will, exposing her to a physical threat as well.

However, the situation can apply equally to withholding the documents (visa or passport of the victim) and threatening to report the immigration status to the authorities.

Under any circumstance, the authorities will be available to provide any support on the 911 emergency line.

To make complaints of cases of domestic violence. Get support on the National Domestic Violence Hotline at 1–800-799-7233.

And in cases of child abuse. Contact your State Agency for Child Protective Services at 1-800-422-4453 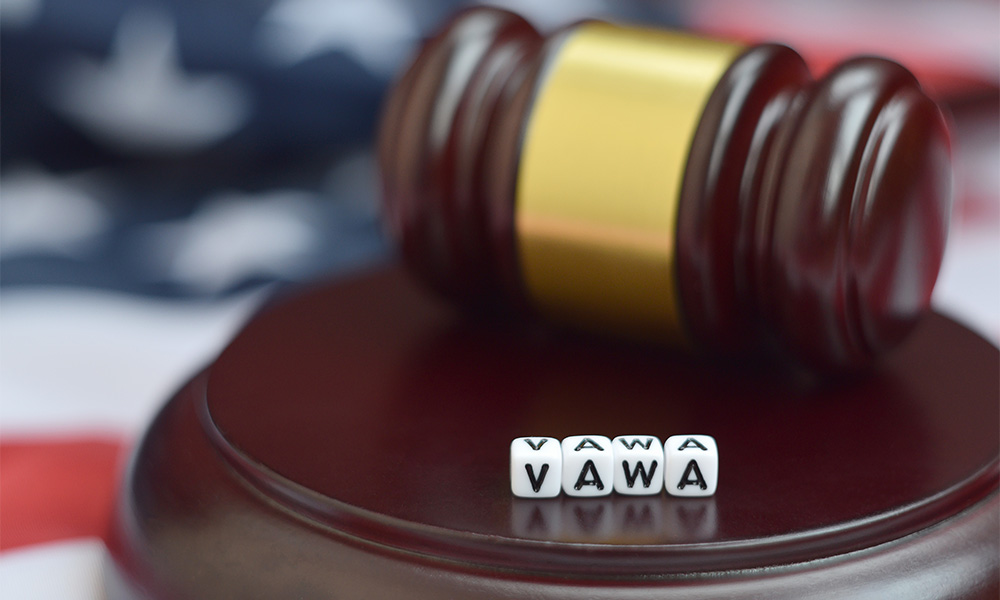 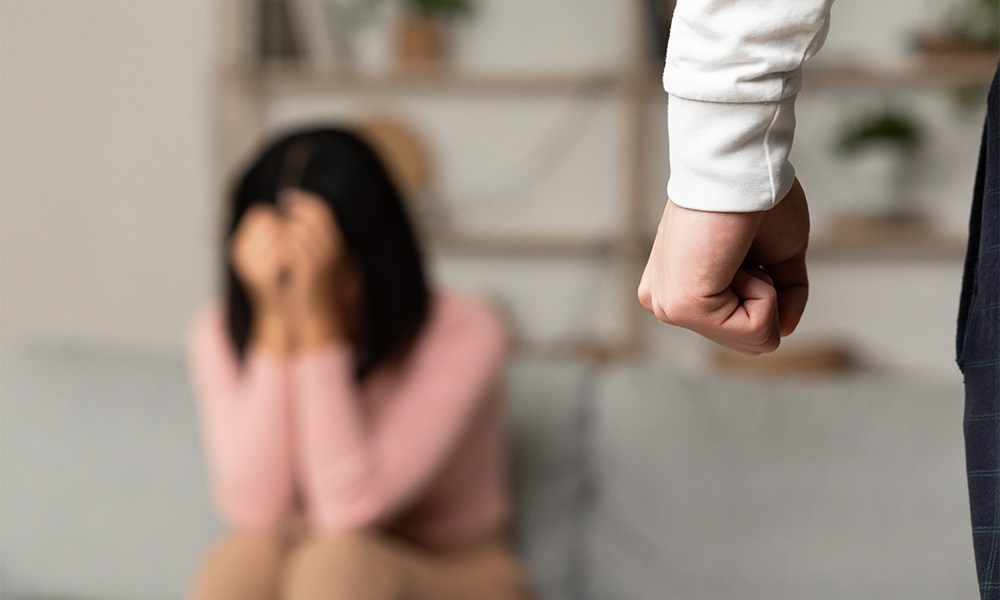 Can I apply for VAWA if my abuser has a temporary visa? 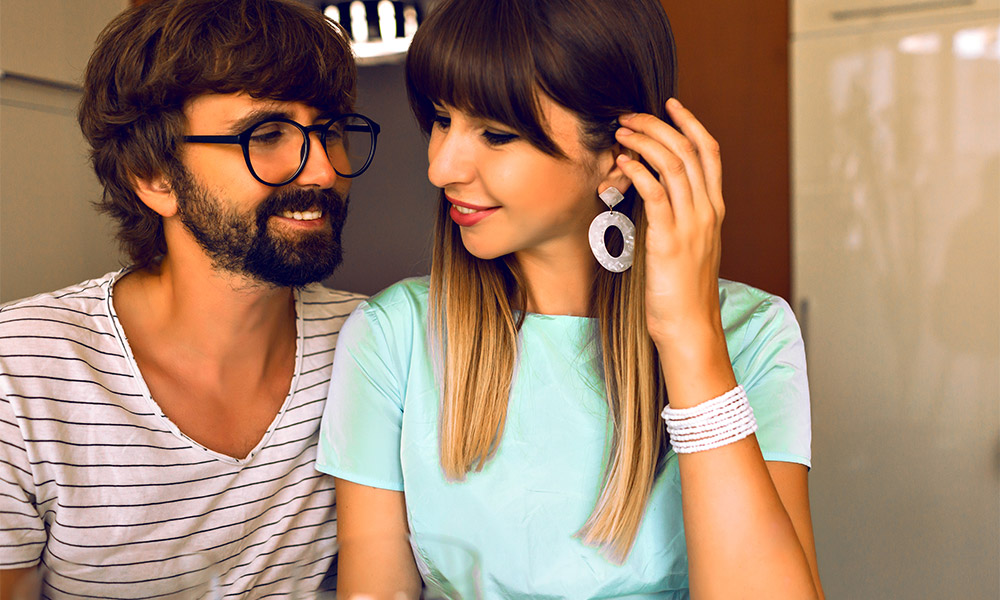 I am in a VAWA process. What if I remarry?