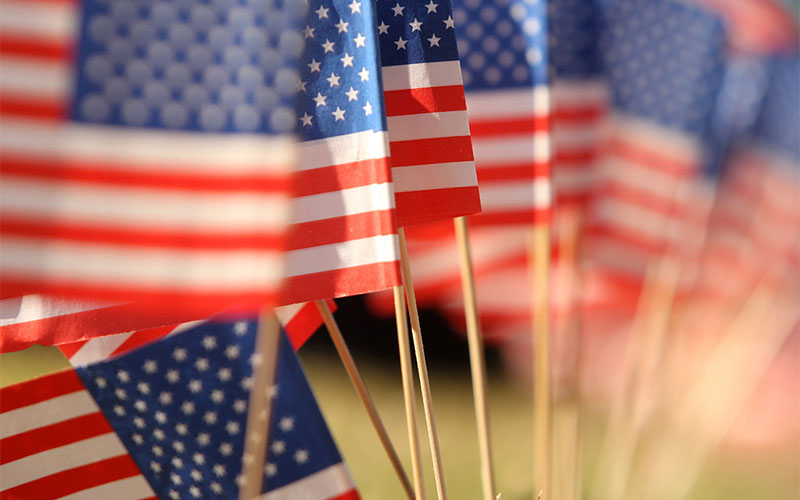 We need to talk about Veteran’s Day and the ‘Melting Pot’ Division. Before November 11th was named Veterans Day in 1954 it was celebrated as Armistice Day. ‘The Eleventh Hour of the Eleventh Day of the Eleventh Month’ was the exact moment the guns of World War I stopped.

For a large chunk of the world, November 11th is Remembrance Day and two minutes of silence is still observed at 11 am on the dot. Back in 1954, the Eisenhower Administration decided the day should also honor America’s veterans of the wars of the 20th Century, including, of course, the recently concluded Korean War.

It goes without saying it was a worthy cause but over time the significance of the day – and the United State’s contributions to winning World War One have faded.

That’s a shame for any number of reasons, not the least of which is the incredible contribution of immigrants ~ despite great antipathy from anti-immigration forces.  We’ve written a lot about those forces in the 1900s, as the United States drew closer to declaring war against Germany in 1917, those voices were shouting about not allowing immigrants to serve in the armed forces.

Thankfully, they were drowned out in the need for troops for the Western Front. A little over a year after the declaration of war Americans and hundreds of thousands of immigrants were fighting in the trenches.

When all was said and done, the Germans sued for peace and the most famous Army unit of the war was the 308th Regiment of the 77th Division ~ the ‘Melting Pot Division.’

The 77th was raised almost entirely out of New York City. It was comprised of every ‘undesirable’ the anti-immigration forces despised. Irish, Jews, Italians, Chinese, and so many more, forty-two languages were spoken by its members.

The 77th’s shoulders were emblazoned with the Statue of Liberty in gold against a blue background.

They were well-led and made a name for themselves in the first actions undertaken by American troops. They became legendary in October, 1918. That’s when Major Charles Whittlesey, a Harvard educated lawyer, led the 308th regiment of the 77th into the Argonne Forest and . . . disappeared.

The fabled ‘Lost Battalion.’  Five hundred and fifty-four men of the Melting Pot Division went into the Argonne, were cut off, surrounded, bombarded from both sides, and held their ground through calls for their surrender for over five days. When they were finally relieved only 194 walked out of the forest.

Whittlesey had been a pro-immigrant proponent well before the war. His experiences in the Argonne only reinforced those beliefs. When he returned to the U.S. shortly before the Armistice, he spoke before large audiences who were entranced by the story of the Last Battalion but far less enthusiastic about hearing about the Melting Pot Division.

No one really wanted to hear the immigrant part of the story. Even though so many had sacrificed so much for the United States. Their part in the story of the Lost Battalion faded over the years.

But, it should be remembered, especially today. Because there are still immigrants fighting our wars, fighting for the new country they love and they are still suffering prejudice.