These are the crimes that qualify for the U Visa 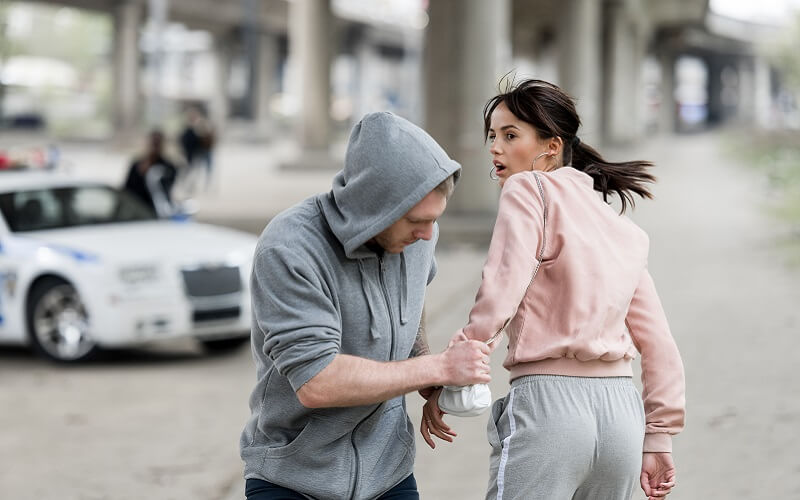 If you have been the victim of violence in the United States, it is possible to assess whether it qualifies as a crime to apply for the U Visa.

At Quiroga Law Office, PLLC, we will tell you which are the most common crimes recognized by the State.

List of crimes that qualify for the U Visa.

The U Visa recognizes the following:

The victim must cooperate with the authorities in the investigations according to their case.

How can we qualify a crime?

To learn how to differentiate crimes, begin by understanding what the degrees of these are.

The first is consummation: which is when the crime was completely carried out.

The second is the attempt: which involves the perpetrator working and planning to carry out his task but is arrested before it happens.

And the third is frustration: the perpetrator is about to do everything possible to commit the crime, but it does not have the expected result.

Also read: What’s next after getting the U Visa? 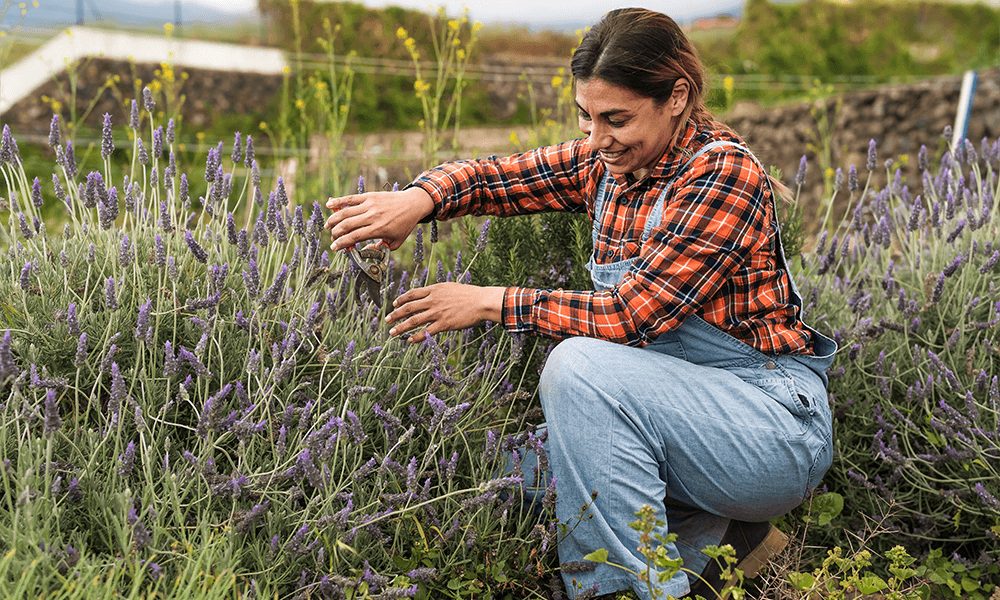 How does the employment authorization in USA work while I am in the U visa process? 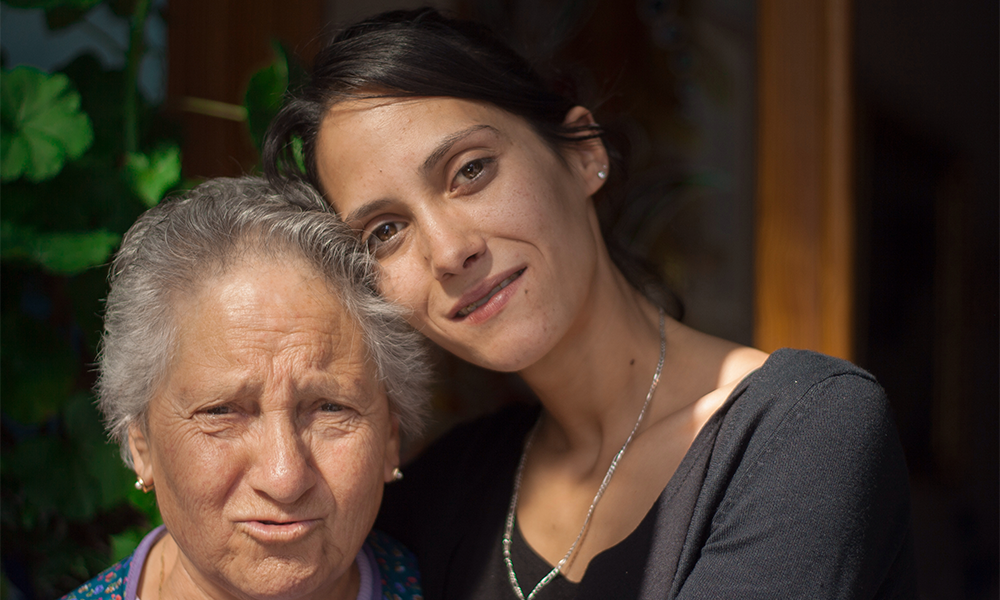 Should my parents leave the country while the answer to the request I made for them comes out?