How Immigrants Made Halloween 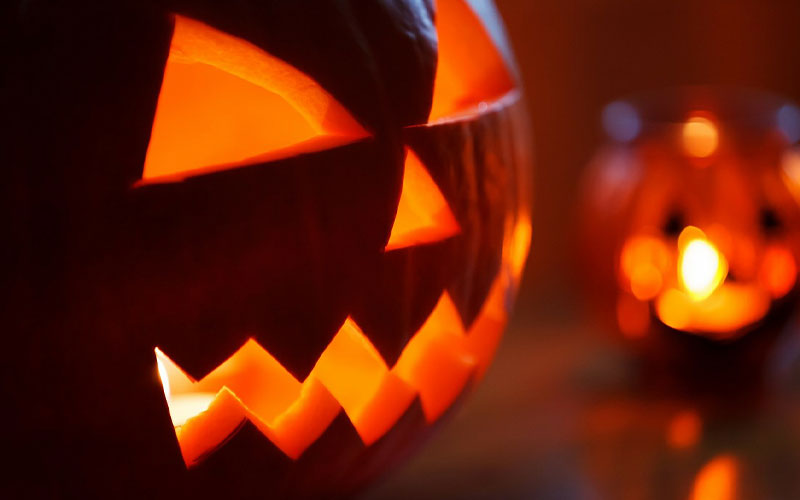 Immigrants made Halloween. Without immigrants, nothing even close to Halloween is celebrated. October 31st is just the last day in October, Linus never invents the Great Pumpkin, candy companies are a lot smaller, Michael Myers masks are only of the actor.

Halloween is uniquely American. It’s not really celebrated like it is here – except where it was exported by countless Halloween movies – anywhere else. The reason is simple – we’re the only country where widely divergent people and cultures came together and . . . meshed.

Halloween had very little impact in early America. The Puritans were hardly know for either tolerance or fun. To them, Halloween was either a pagan cult-like rite or a Catholic Holy Day, both to be shunned.

The Scots who settled in Appalachia did retain some ancient rituals on October 31st —building bonfires, ringing bells and lighting candles to scare away evil spirits. All things that would have given the Puritans apoplexy. But there were relatively few of them and they were somewhat isolated.

It wasn’t until the mid-Eighteenth Century that Halloween began to take form. It came to the United States with Irish immigrants fleeing famine. The Irish introduced traditions that included masquerading, fortune-telling games and parading through neighborhoods asking for fruit, nuts and coins. Inevitably, those Irish traditions merged with  other traditions that took place around harvest time. Ghost stories, community, the Irish also continued their practice of carving creepy lanterns out of vegetables, though they found that pumpkins, which were everywhere in America, were really easy to carve.

Halloween as we know it started to take shape.

By the 1880s, Halloween could get a little wild as young men took the ‘tricks’ side of things to some not so fun vandalism. That was reined in when cities and towns moved to make Halloween a community event with parties and parades.

All that combined to make Halloween the holiday we all know.

Here’s the thing though, the Irish who brought this to us? They were hated. They were abused and prejudiced against for decades. An entire political party – the Know Nothings – sprung up to stop them from immigrating to the United States.

It didn’t work and there are hundreds of reasons to be thankful for that. Halloween is a pretty big one.