DACA and Catch-22 and One of Our Cases 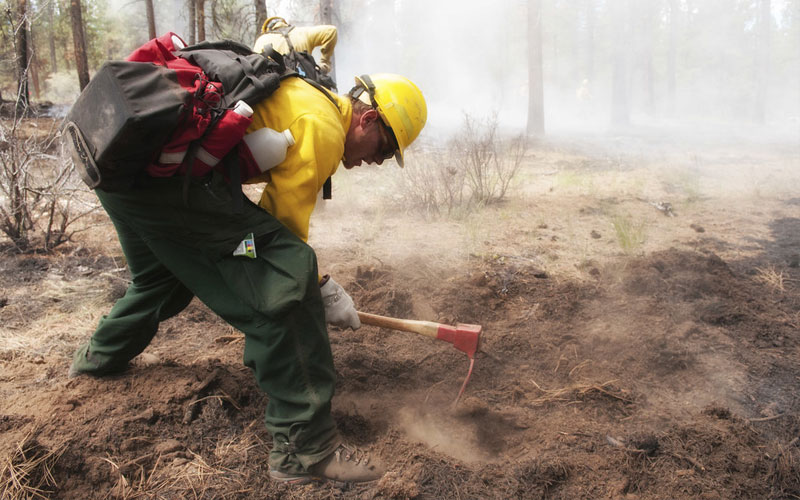 This Friday, Hulu releases a series based on Catch-22, one of the great books of the 20th Century, a satire based on the inanities of bureaucracies. It stars George Clooney and is already garnering great reviews. We were looking forward to watching it . . . until we actually experienced it. That happened in a court case just last week. One of our cases.

A case just written up in the Eastern District of Washington’s Blog. It’s one of Hector and Clay’s cases and it is a dead on, perfect representation of what a Catch-22 is. But . . . with real world consequences and a very important lesson for all our clients.

It goes like this: one of our clients is a DACA recipient. He came to the U.S. when he was one. He graduated high school and took a job as a wildland firefighter with the Department of Natural Resources. When President Obama authorized DACA, he immediately signed up and was accepted. He renewed, on time, in 2015 and 2017. Again, no problem.

Do we need to add that all along he, of course, continued to work a hazardous job that not only put his life on the line but also benefited all of us?

Anyway, he applied for another renewal in 2018 and was denied.

No reason, the letter he received was short and to the point. He was ‘denied’, the U.S. Custom and Immigration Service was exercising its ‘discretion.’ Over what, the letter gave no hint.

Here’s the thing, right now we can’t prove it was an ‘arbitrary and capricious’ decision because Immigration refuses to give us any information regarding the decision to deny the application. There’s no evidence. Of anything. Because all the evidence is with the government and the government won’t share it.

We filed for an injunction to stop Immigration from revoking our client’s DACA status. It was denied. Because you need evidence to get an injunction and . . . well, you get the picture by now.

In denying the injunction, the judge, however, hinted in the decision that we will be allowed to proceed to discovery and the opportunity to see what Immigration’s rationale/decision process was (if any). That could make all the difference.

The thing to take from this is that despite all the rhetoric, despite the overcrowded nature of immigration courts with their vast backlogs of cases, the rule of law and due process are still alive and well. If you get a notice from a court with no reasons, no analysis, no ‘this is why we’re doing this’, you do have options – you just need to explore them immediately. 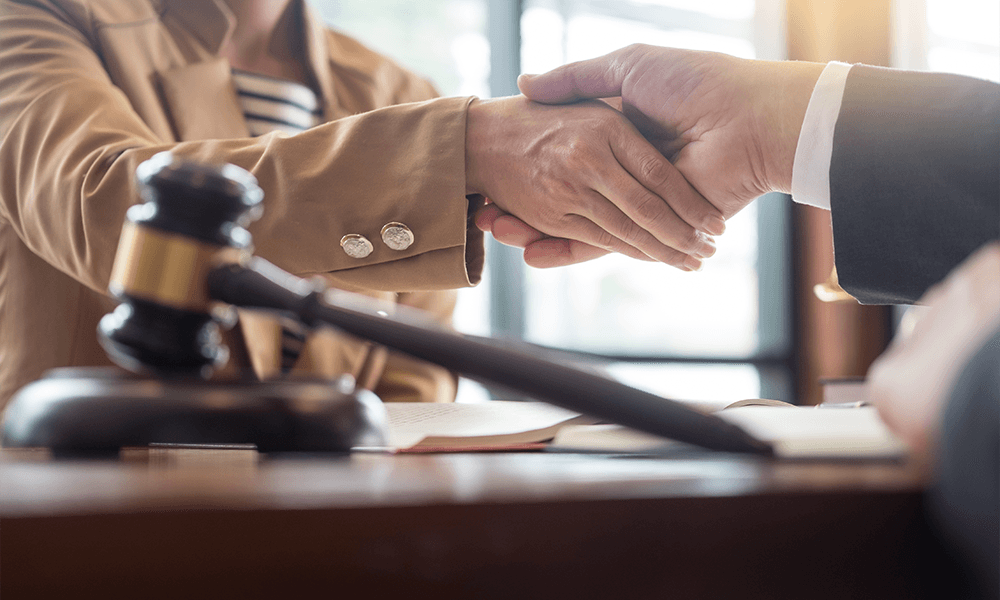 If I left the USA voluntarily, but I re-entered, and now I am married, can I fix my status with the help of a deportation attorney?