DACA, a Simple Question, and Six Weeks in Detention 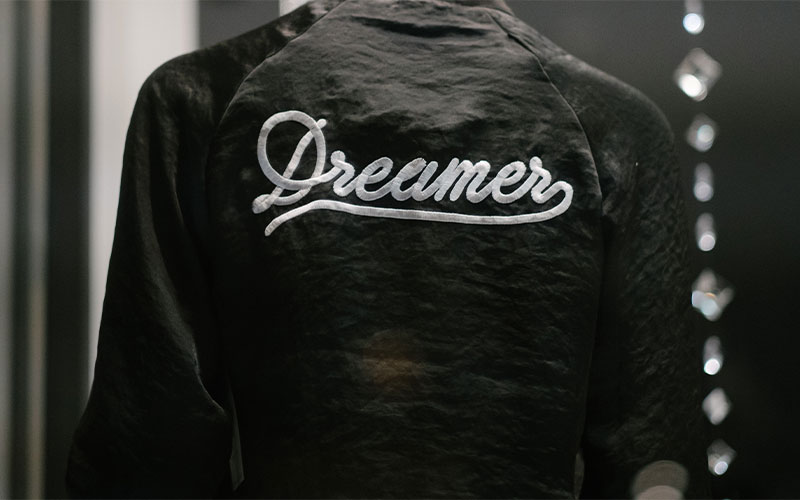 Selene Saavedra Roman is 28,  a 2014 graduate of Texas A&M, and is married to a U.S. citizen she met in college. She is also a DACA ‘kid,’ she came to the U.S. when she was three, her parents came here from Peru.

None of this is unusual. And, in the normal course of things and before the Trump administration attempted to end DACA and threw it into the courts, no one would be writing anything about Selene Saavedra Roman.

But, it’s 2019 and this happened: Saavedra Roman took a job a flight attendant. Because she is constantly concerned about her immigration status, she went to work for a regional airline, Mesa Airlines. The airline knew she was a DACA recipient and promised to keep her on US bound flights, nothing international.

Then Selene reported to work in February only to find she was scheduled to fly to Mexico. She immediately spoke to her supervisors, phone calls were made, she was assured that she’d have no problem flying home.

No one called an attorney. Selene didn’t think to call the immigration attorney helping her with DACA and her and her husband in getting permanent residency. Had she talked to an attorney she would have been told that DACA recipients  could no longer receive permission to leave the United States – Trump’s DACA order had ended the exemption that allowed recipients to leave and reenter the country.

Selena flew to Mexico and was detained by custom officials the minute she landed in Houston.

She was held in detention for six weeks. While she was held, immigration officials tried to revoke her DACA status. They considered her an “arriving alien,” which, of course, gave her fewer rights than she had before she left the country.

Six weeks. It took her attorney; the chairman of Mesa Airlines; her husband; her union, the Association of Flight Attendants-CWA; support from Hilary Clinton, Bernie Sanders, Julián Castro; and widespread publicity to get her released.

After six weeks in lockup she now faces immigration proceedings and a very uncertain future in the United States. This would probably be a good place to remind everyone she came here at age 3, graduated from college, is married to a U.S. citizen, and is working and paying taxes and her employer went to the mat for her. It should be utterly baffling why U.S. Citizenship and Immigration Services is bothering Selene in any way . . . except, of course, it’s not.

“advocates are pointing to her [Selene] case as an example of how the Trump administration’s attempts to end DACA — and the tug of war with the courts that followed — have confused program beneficiaries, their families, government agencies and private employers, muddling an already complex web of immigration policies.”

And that’s what we want to leave you with today. DACA – and many other immigration statuses and issues – are ‘muddled’. Don’t, please, do anything or accept anyone’s opinion or advice without consulting with an immigration attorney.

Selene didn’t and it cost her six weeks of her life and ongoing stress. A quick call to her attorney’s office and none of it happens.