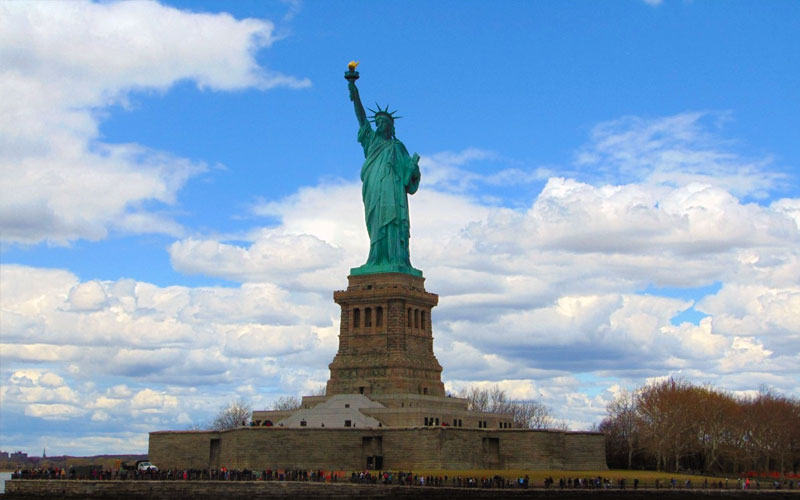 We had a post all ready to go this week, we just put it on hold. perhaps for obvious reasons. It’s been remarked on in many, many places this side of Fox and Friends, that whenever president Trump feels boxed in by news he goes to his standby – immigration.

Well, this was a doozy of a week for Trump news, subsequently, it was a doozy of a week on the immigration front. It’s important to note that nothing really happened this week, nothing tangible, no new laws were passed, no policy or regulation was officially changed or enacted. Iy’s still all a theory.

With that in mind, here are a few tidbits about the week and a few observations:

Trump and several GOP senators announced a new Immigration Law proposal – the “Reforming American Immigration for Strong Employment Act” or the ‘RAISE Act.’ Ostensibly, it’s an act to cut legal immigration to the United States by as much as 50%.

The act would “introduce a point-based system for new applicants to enter the United States.” Anyone trying to – again, legally –  enter the U.S. would have to answer a set of questions, much like they already do. Except now, a point system would be attached to it. Points would be awarded for being able to speak English; having the present resources to support themselves and family; possessing a skill that would aid the U.S. economy; how much they are being paid.

They are not. The number is right. It’s also given utterly out of context. Most of the 25% are out of work because they want to be – stay-at-home mothers and fathers; some because they are disabled and can’t work. There is no correlation between that statistic and immigration. That’s been invented.

We posted a week or so ago about Cape Cod and its critical shortage of summer workers. That is not going to get better under this proposal. Something Trumps’s Mar-a-lago club has noted, just last week they applied for more immigrant work visas.

So, let’s take a moment and reflect on what would have happened had a similar bill been passed, oh, say in 1880. Donald Trump’s grandfather wouldn’t have made the cut – he neither spoke English nor had a trade (he answered ‘none’ to the question about ‘calling’ when he came to the U.S. in 1885).

Trump aide Stephen Miller’s great-grandmother came in 1910, she only spoke Yiddish. Kellyanne Conway’s great-grandfather was a laborer who only spoke Italian. Mike Pence’s grandfather was Irish, so he had English covered, but was a bus driver, so it’s up in the air whether he would have been asked in.  Irish acceptance was still iffy at the time.

Then, there’s me. I arrived here with a high school diploma, no English, and no marketable skills. If these restrictions had been in place seventeen years ago, twenty-four people – and counting – wouldn’t be employed today . . . because they work for my firm.

Maybe someone needs to look at those numbers.