The US needs more immigrants to keep its economy growing 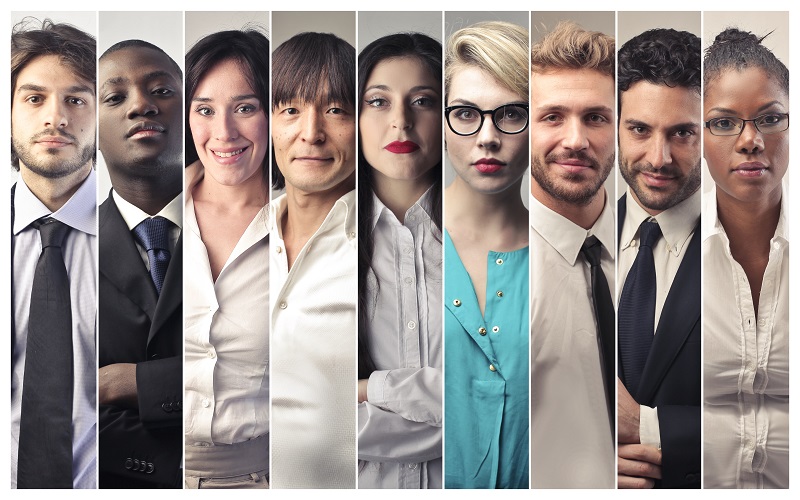 Immigrants perform essential tasks, regarding services, food supply, construction, and others. The labor force in the country may decrease, while more people reach retirement age.

Currently, there are not enough young people to replace them in the job market. This would mean that measures must be taken to take advantage of the workforce available.

Unfortunately, the recent decisions of the Trump administration, which seek to restrict immigration to the country, are counterproductive.

Also read: How do we as immigrants contribute to society?

But immigrants play a key role: without immigration the American economy would shrink. This is mainly depending on two factors, the size of the workforce and how efficient that workforce is.

Additionally, by 2018 the birth rate in the United States fell for four years in a row at its lowest number since 1986. This would mean the next generation of native-born Americans would be smaller than the current one.

Therefore, there will be fewer workers and consumers, fewer houses to be built, fewer phones to be sold, fewer cars to be bought, less income everywhere.

If migration stopped the situation would get even worse. It is estimated that the population in the work age frame between 25 and 64 years old would decrease to 17 million by 2035.

The country needs immigrants. According to Homeland Security figures, more than a million immigrants obtain their lawful permanent resident status. It is widely said that immigrants take jobs from Americans, especially those who did not end up high school education.

Immigrants take jobs, but they also help to create more of them by generating high demand for goods and services regarding food production and distribution, housekeeping. But they do not just mow the lawn, polish nails, pick up takeaways, and drive. Many of the tasks that most people did before are now hired because there are people who can do those jobs

Only in 2018, immigrants accounted for 17.4% of the country’s workforce. Their role in recent events also acknowledges them as essential for the current crisis due to COVID-19.

Immigrants represent 28% of doctors, 24% of dentists, and 38% of home health aides. They have also been playing essential roles in keeping the US economy going, despite the pandemic.

Their presence in the farms performing agricultural labors keeps a continuous flow in the food supply and its distribution chain. Migration also represents a lot of possibilities and new opportunities for those who want changes in their lives.

If you or someone you know is interested in immigrating to the United States, at Quiroga Law Office, PLLC we offer you the advice you need.