When can citizens lose their U.S. Citizenship? 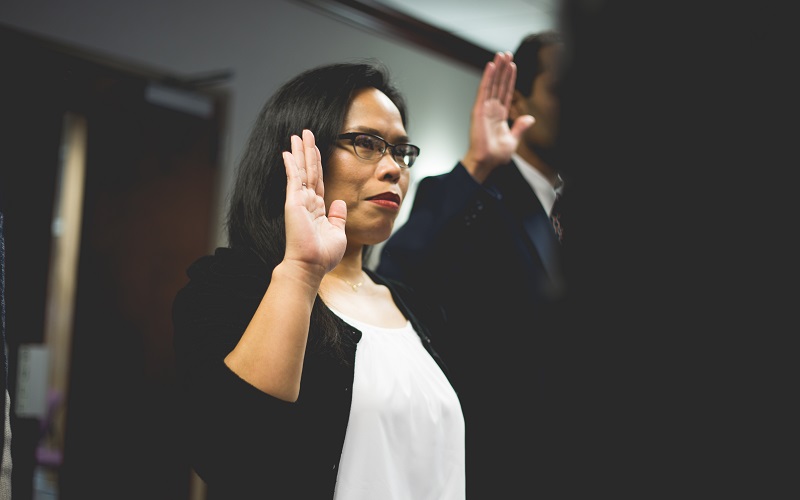 In different ways, born citizens and naturalized citizens can lose their US citizenship. At Quiroga Law Office, PLLC, we will tell you what they are.

Although it is not something very usual, and there are even those who think that citizenship cannot be lost, it is a reality of which you should be aware.

Generally speaking, a citizen can lose his American status if he voluntarily performs certain actions. These are determined by the United States Code, which lists seven reasons how citizenship can be lost:

Additionally, for naturalized citizens, if the government discovers any type of lie or fraud in the naturalization process, their nationality will be withdrawn.

Also read: What is a naturalized citizen?

What happens if you renounce your American citizenship?

It is not a usual process, but it is considered and permitted by the United States Immigration and Nationality Act (INA).

Citizens may voluntarily renounce their citizenship, but by doing so, but also all their rights, freedoms, and privileges.

The right to vote, to have protection from the State and the nationality of children born abroad are just some of the things to which access is lost by renouncing citizenship.

From that moment, the person must apply for a visa to enter the United States. If the person does not have a second nationality, he/she automatically become stateless and will not be protected by any country.

To keep in mind

Renouncing citizenship will not prevent a person from being prosecuted for having previously committed crimes in the United States.

Besides, the person will continue with her financial obligations, as well as the payment of taxes for ten more years.

Renunciation of citizenship is final, and this act can rarely be reversed. Also, it is an extensive process that involves paperwork, interviews, and money. For this reason, it is best to consult a professional before making the decision.