What is a naturalized citizen? 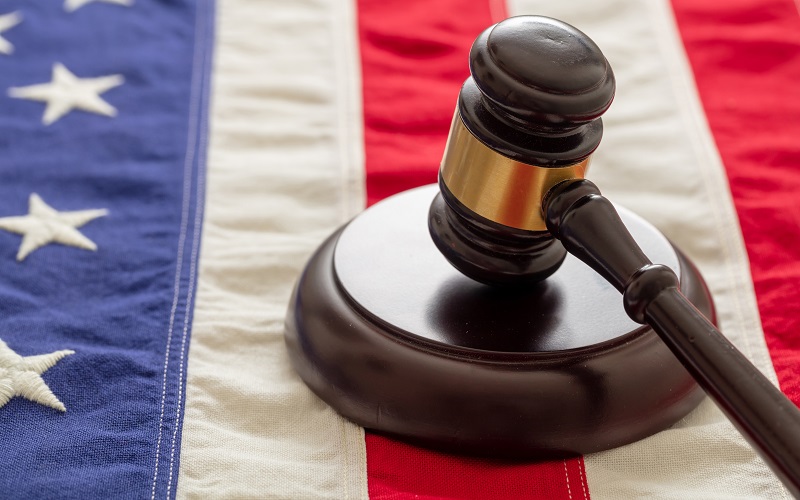 Becoming a US citizen is one of the most important decisions an immigrant can make in his/her life.

Citizenship is the common bond that unites people and ideals, the guarantees, rights, and freedoms of the United States Constitution.

Obtaining citizenship is possible in two ways. By acquisition, through US parents at birth and before turning 18, and by naturalization, when a foreigner becomes a US citizen.

By definition, a naturalized citizen is a person who was born in another country and, after meeting some requirements, became a United States citizen.

Unlike the natural-born citizen, the naturalized person obtains citizenship after passing the naturalization process and receiving authorization from the United States Government.

To become a citizen, the foreigner must file an application for naturalization, have been a permanent resident of the United States, demonstrate good moral character, and pass the citizenship test. Generally speaking, the process takes several years to complete.

Finally, once the person passes all the requirements, he/she receives authorization from the Government and the immigration authorities, and in a naturalization ceremony, receives his/her certificate that identifies him/her as a United States citizen.

What is the Difference Between Naturalization and Citizenship?

Sometimes people use both terms synonymously, and even when both words are related to citizenship, each refers to a specific context.

Nationality is the bond that unites a person with a State, which gives his/her the status of citizen of that country where they were born, has been transferred by her parents or granted through naturalization.

Naturalization, on the other hand, is the admission of a foreign person to a country as if he/she were originally from there and are granted the rights and duties of the national citizens of that country.

In the particular case of the United States, when someone naturalizes, they have to go through a process by which citizenship is granted to a foreigner after having met a series of requirements established by Congress.

To keep in mind

Remember that there are several ways to become a US citizen. The most common are:

Being an American citizen is not only great responsibility but also one of the highest honors to which you can aspire.

And you, have you already started the process to naturalize?

If you have not, consult your immigration attorney to start the process as soon as possible.