What is required to sponsor an immigrant? 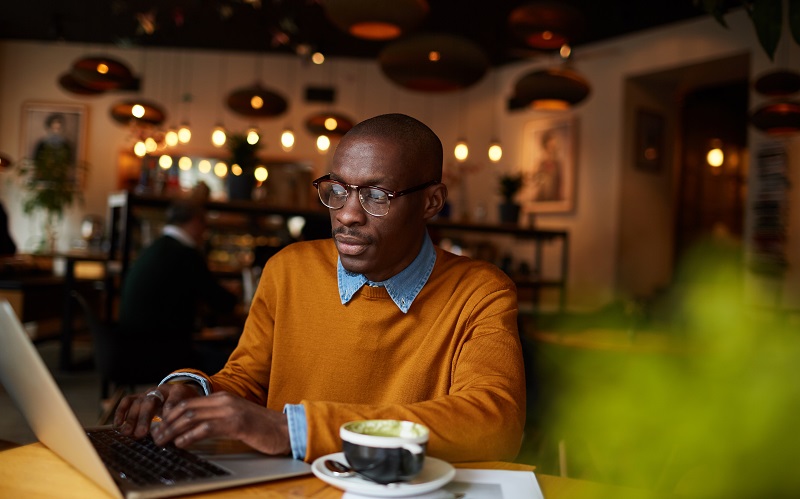 One way to immigrate to the United States is through a family petition. But what does it take to sponsor an immigrant? At Quiroga Law Office, PLLC we tell you about it.

The first step is to obtain permanent residence, a benefit granted by the Permanent Resident Card or Green Card.

This card is issued to certain family members of lawful permanent residents and US citizens and is the same for petitions for spouse, children, parents, and siblings.

Also read: What is the difference between a citizen and a resident?

There are several important requirements for immigrants to be able to start their process and live in the United States. However, one of the most important is to have a sponsor.

According to US law, anyone who immigrates to the country must have an economic sponsor.

What is a sponsor of an immigrant?

A sponsor is a person (citizen or resident) who agrees with the US government to financially support the family member who is requesting to immigrate.

This represents a legal and responsible obligation, which is formalized through an affidavit of support.

With this document, the government ensures that the new immigrant will not depend on public benefits such as Food Stamps, Medicaid, Supplemental Security Income, and others.

What are the requirements to sponsor an immigrant?

Although there are no restrictions for a person to be a sponsor, if it is a family petition, the sponsored must be a member of his/her family, according to the categories established by the immigration law for residents and citizens.

Other requirements must also be met:

How much should a sponsor earn?

There is no specific dollar amount to sponsor a relative, but it can be determined. The law requires the sponsor to demonstrate income levels of at least 125% above the Federal Poverty Level.

In case that the sponsor’s income does not reach the level required by law, it is possible to determine his/her financial capacity based on his/her assets (bank accounts, stocks, bonds, properties, etc.)

If a sponsor does not meet the financial requirements, other members of the household can also be added to reach the income level, as long as they also agree to support the sponsored and sign the established contract.

And if it is still not possible to meet the financial requirements, another person can become a co-sponsor, who must also fulfill the requirements mentioned above.

The sponsor’s financial responsibility ends when the sponsored person becomes a US citizen, reaches 40 quarters of work in the country (usually 10 years), permanently leaves the United States, or dies.

It is always helpful the advice a certified immigration attorney before starting with the family petition.

At Quiroga Law Office, PLLC, we are willing to help you and advise you about the immigration procedures that you and your family need.