What is considered domestic violence in the United States? 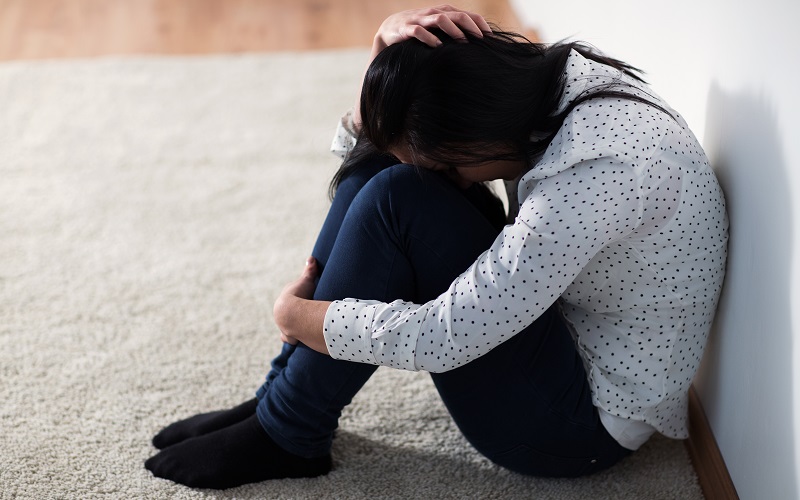 Among the risks that immigrants face in the country, domestic violence is one of the most common.

It is important for you to know that if you are a victim of domestic violence, regardless of your immigration status, your rights will be protected, in accordance with the law.

At Quiroga Law Office we will tell you what you should know about domestic violence in the United States.

What types of domestic violence are there?

Domestic violence is a misbehavior in which one of the spouses or partners acts in an abusive way. These actions seek to press, gain, or maintain control over the other, subdue him/her and use power over his/her partner.

Many people think that abuse and violence only manifest physically, but that is not the only way.

There are different types of domestic violence that are considered crimes in US laws.

Here are some of the most common types of domestic violence:

Threatening to take the children away, to report you to immigration authorities, to retain your ID, passport, and visa is also a way of violence.

Keep in mind that most of the time it is the man who assaults his partner or children, but it can also happen in the opposite way.

Remember, if you are an immigrant and a victim of domestic violence, you can obtain immigration benefits through processes such as the U Visa and VAWA.

How to report domestic violence in the USA?

If you or someone you know is a victim of domestic violence, you will need all the help and support available.

But always, the most important thing is to report the offender. Peace and relief are rights that no one can deny you.

In case of emergency or immediate danger, call 911 or contact the local police.

What is the penalty for domestic violence?

The punishment for domestic violence in the United States depends on the crime committed and varies according to the state where it occurred.

Committing crimes of domestic violence has consequences for all offenders, regardless of their immigration status.

These are some of the most common:

Can I lose my residence due to domestic violence?

Once convicted, the deportation of the offender can happen almost automatically, preventing almost any way of relief. Additionally, once outside the United States, a prohibition order will be issued to prevent your re-entry.

Also read: U Visa and VAWA for Victims of Domestic Violence

How to remove domestic violence charges?

The answer to this question varies, as each state regulates differently what is related to criminal history.

Generally, minor charges can be removed, such as crimes or misdemeanors that are not considered serious. It is also possible to do this if a certain time has passed between the time the crime was committed and the request to erase the record.

For cases related to murder, rape or sexual assault, some gun crimes and crimes and misdemeanors against minors under the age of 18, it will not be possible to request to erase the record.

This information must not be considered as legal advice. Your case may be different and require the advice of a professional.