The ‘Right’ Immigrants and the Trump Administration Plan 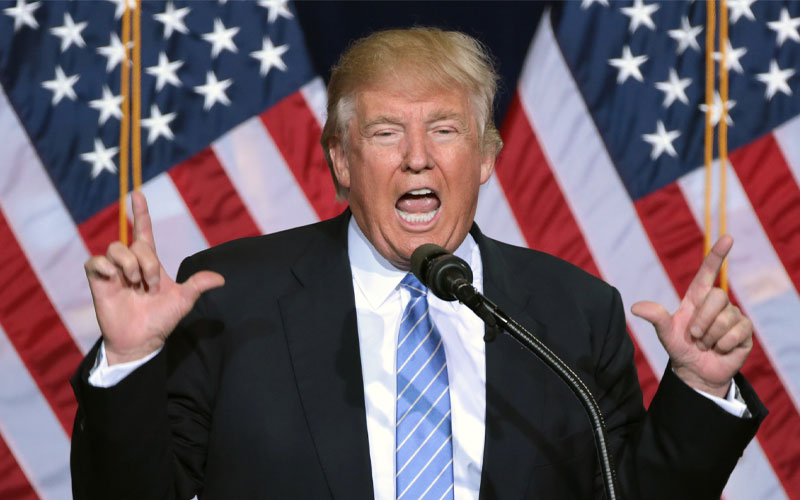 Looking at the news and your media feeds you’d be forgiven if you thought that the sole focus of the Trump Administration’s immigration policies revolved around our southern borders, migrants, and asylum seekers.

It’s not, as the proposal just announced at the end of May attests – the Trump administration does have other immigration plans. As his aides claim, Trump is “not opposed to immigration, he just wants a different kind of immigrant.”

Who is that immigrant? An immigrant who speaks English, has a ‘high-salaried job offer’ (no definition of what that may be as yet), and can pass an AP civics test. Aside those qualifications, the preference would be for doctors, engineers, nurses, computer programmers, and “individuals who provide a cure for cancer or build that first subdivision on Mars.” (That is a real quote).

The plan made no provision for DACA recipients, though Trump aides, off the record, said they ‘still wanted to do something’ for them.

Also, it’s claimed that the new policies would not effect the number of green cards issued each year. Right now, the U.S.  issues just over 1 million green cards a year, of which about 140,000 are based on employment while the rest rely on family ties, refugees status and a diversity lottery.

Where the new White House plan would effect those numbers would be in the implementation of a ‘point system’ in which more than half of green cards would now be issued under a ‘point system.’ Applicants would be ranked on “such criteria as professional skills, education levels, age and English ability.”

There is some bipartisan support for at least some of this proposal. States like North Dakota have a severe shortage of doctors and nurses and would welcome the influx of immigrants to fill the open spots.

However – and this is a big ‘however’ – the proposed plan makes no provision for skilled farm workers, for which there is very high demand. And, of course, there is no mention of unskilled laborers or seasonal workers, of which there is even greater need.

Again, this is the Administration’s proposal, it’s not a proposed bill, that will come later – maybe. Some, all, or none of it could become law.

The important thing to take from this is how the Trump administration views immigration beyond the border with Mexico.  And understand what could change and how that could impact you and/or your family.

At the very least,  if you are involved in any immigrant matter – or think you may be in the near future – you need to follow through on every – we know, we say this a lot – requirement, sign every document, file everything that needs to be filed, make every appointment . . . because getting out of line now and starting over will most likely be, simply, impossible.