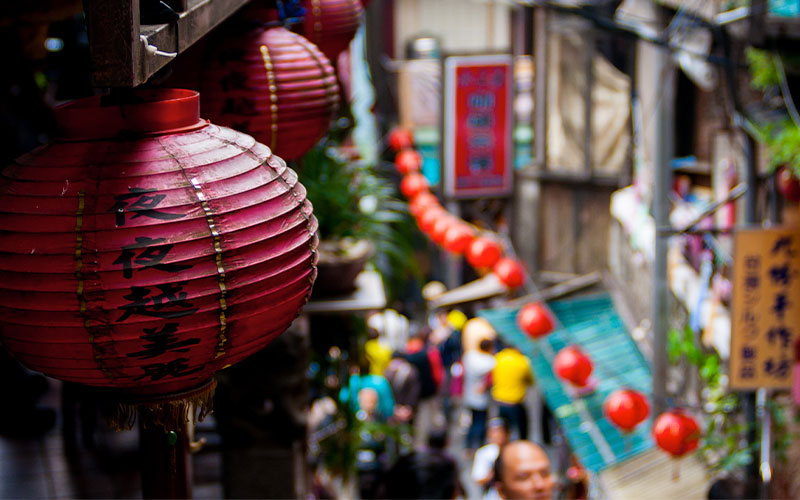 They ‘swarm’ out of the mountains, ‘devour’ our resources, bring disease and crime, take ‘jobs from Americans’, they are ‘invading,’ they will never ‘assimilate’ with ‘regular Americans.’

You may recognize these terms – certainly the verbs – from today’s front pages and social media.

But, they’re not. They’re from the newspapers – and Congressional records – of the 1870’s and ’80’s. They were directed at Chinese Immigrants.

By the 1870’s Chinese immigrants had gone a grand total of 40 – total – in the United States on the 1840 census to 300,000. Unsurprisingly, they stayed on the West Coast and over a very short time they were instrumental in the development of California’s agriculture and fishing industries.

But not without conflict.

When you come down to it, everyone who came to California after 1848 was an immigrant. California was a part of Mexico until ceded to the U.S. in 1849 after the Mexican War. American citizens and recent European immigrants flooded into the new state when gold was discovered in Northern California in 1849.

The Chinese were banned from the gold fields, but quickly turned to working and operating the restaurants, hotels, laundries, and other necessities that supported the miners. They were integral to the success of the gold rush and the development of San Francisco but they were never accepted by the others.

In the 1860s Chinese immigrants – thousands of them – were instrumental in building the First Transcontinental Railway. While Irish immigrants and Civil War veterans built west, the Chinese built east, through and over the Sierra Nevadas.

For about $3 a day – for which they were docked food and lodging – Chinese immigrants built bridges, dug tunnels through solid rock, constructed road beds on steep inclines and steeper declines, through wind, rain, and snow storms that dumped two, three feet of snow at once on them, to help build one of the greatest engineering feats in American history.

The Chinese were recognized for their work ethic nationwide when the railroad was completed. Ironically, that recognition hurt them.

Chinese workers became sought after in the U.S. after the completion of the railroad. They were brought east by the thousands to work in textile mills and shoe factories and foundries. They were considered great workers. Great, cheap workers.

The presence of ‘Chinatowns’ in Boston, New York, Philadelphia and other Eastern cities is testimony to that brief time when Chinese immigrants were welcomed by industrialists nationwide.

It didn’t last long. There were a series of economic disasters in the U.S. in the 1870s and vast numbers of ‘Americans’ became unemployed . . . while Chinese immigrants – always much cheaper to employ – did not. “Chinese Must Go!” became the rallying cry of the nativist political parties that popped up all over the country.

Despite many setbacks in the federal courts over years, the nativists finally got what they wanted with the passing of the Chinese Exclusion Act, signed into law by Chester A. Arthur in 1882. The act slammed the door on Chinese immigration and banned Chinese immigrants in the U.S. from applying for citizenship.

The Act was to run for ten years, it was renewed for another ten in 1892 at the beginning of another depression, it was made permanent in 1902. It was not repealed until 1943 when China was an ally in the war against Japan.

The net effects of this ban are the kind of things every presidential administration since Arthur need to be aware of: it further exacerbated an already bad economy by restricting the influx of workers – good workers – who would do jobs ‘no self respecting American would’. It cut tax revenues from wherever the Chinese had settled. It was self-fulfilling in that since the Chinese could not become citizens, they did not assimilate anywhere near the rate of other immigrants. The Chinese were persecuted, viciously at times.

And, the ban on Chinese immigration had a hugely negative impact on our relationship with China at a time when a good relationship would have done enormous good, good that could have reverberated well into the 20th Century.

The Chinese Exclusion Act was and is a warning – a lesson to be learned and not repeated – about what the unintended consequences of an immigration ban.