Congress would prioritize visas for educated foreigners in the US 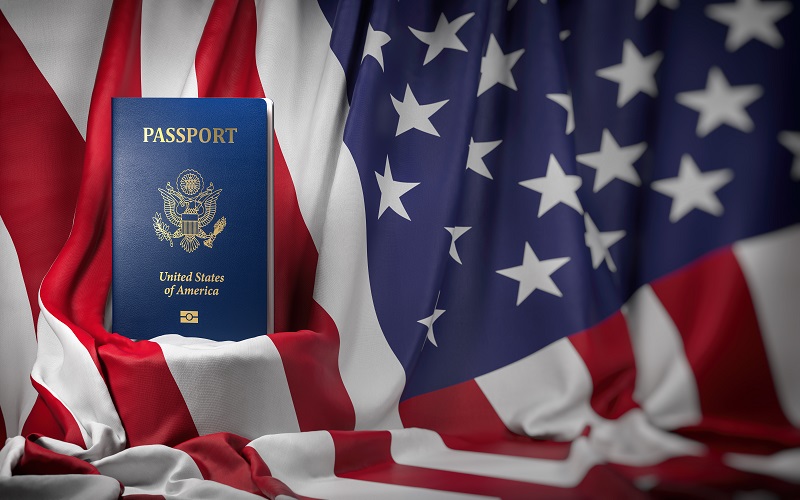 The reform will apply to H-1B and L-1 visas and would provide jobs to professional foreign graduates in the country.

The “H-1B and L-1 Visa Reform Act” would benefit foreign immigrants, increasing the number of applications and requests. In the past recent days, lawmakers from both parties presented to Congress the bill that would require USCIS to prioritize the allocation of visas.

H-1B visa is temporarily assigned to specialized professionals in some specific fields of knowledge.

Mainly, these areas are related to mathematics, engineering, technology, and health sciences, among others. The initial validity for H-1B visas is 3 years, but it is possible to extend it up to 6 years.

On the other hand, the L-1 visa is workers who perform in management or executive positions at a corporate level. This intracompany transferee visa requires the immigrants to have worked a consecutive year for their employers.

Technology companies, for example, hire tens of thousands of employees from China and India every year. An estimated 500,000 immigrant workers are employed with the H-1B visa.

This new law would ensure that the best students receive priority, as well as those with high salaries and valuable skills. Also, by increasing enforcement, wages would be balanced and protection for both immigrants and Americans would increase.

Additionally, the replacement of US workers by immigrants with H-1B and L-1 visas would be prohibited, ensuring equal conditions.

The reform would seek to penalize companies that temporarily bring immigrant workers, who then return to their countries of origin. This is considering that temporary workers must complement the US workforce, not replace it.

Some companies have taken advantage of the program and cheap labor costs to cut jobs for Americans.

The measure would also help to prevent abuse in the allocation and use of H-1B visas and their holders.