What visas did Trump freeze until the end of the year? 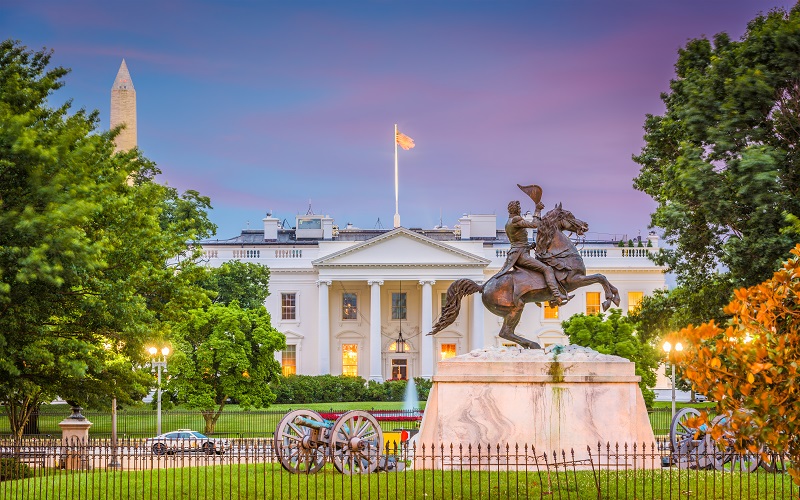 According to the White House, the decision was made based on the need to preserve jobs during the economic recession caused by COVID-19.

The visas that will be affected by this measure are H1B, H2B, H4, and L.

H1B visas are issued to highly skilled professionals with specialized jobs, while the H2B is for seasonal workers, which also include restaurant and hotel employees. On the other hand, H4 visas, dependent on H1B holders and L visas, for senior employees of multinational corporations, will also be suspended until December 31.

This new interruption in the issuance of visas is in addition to the restriction imposed last April related to relatives of green card bearers.

However, current holders of these types of visas will not be affected by the new restrictions.

Additionally, there are some exceptions. Health workers and researchers fighting COVID-19 will be exempt. People working in the food processing industry, agriculture, fishing, and distribution supply will not be affected either.

This new immigration policy will significantly reduce the entry of workers and side effects are expected in the business industries, such as technology companies in Silicon Valley.

However, the White House declared that this decision is intended to save and create about 525,000 jobs for Americans. The consequences may be bigger, if it became permanent this measure would negatively impact the country’s ability to recover from the current global economic and health crisis.