What is the difference between migration and immigration? 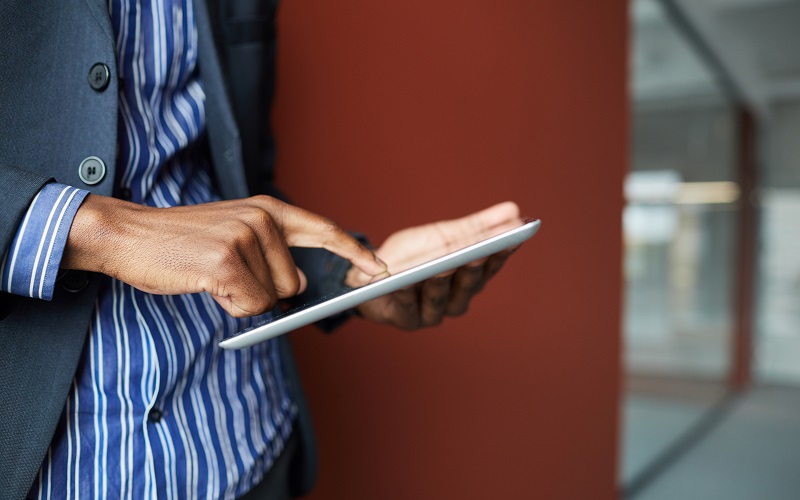 Quite often these words are used indistinctly to refer to those who go to another country.

However, there is a specific use for each of them. Quiroga Law Office will tell you what the differences.

Migration is related to moving from a place where someone lives into a different one.

Immigration, on the other hand, implies that in addition to that moving there is also an intention to settle in the place where that someone arrives. Traveling to a foreign country to settle there, sometimes looking for better living conditions, is the ultimate goal of immigration.

This means that although both terms are related to a displacement action, immigration has a specific objective.

So, what is the difference between a migrant and an immigrant?

Once we have clarified the difference between migration and immigration, let us examine how migrants and immigrants differentiate.

A migrant is a person who leaves the place where he/she lives to move to another. An immigrant is someone who leaves his country and goes to another to settle there.

And then what is an emigrant? It is also a person who moves from the place he/she has a home, to settle in another. So far, the situation might become confusing but as we will see it is a matter of perspective.

Let us take this example. Carlos is Mexican and has lived in Mexico all his life. However, he wants to settle in the United States because he was hired by a company in Washington.

What types of migration and immigration are there?

As we have seen and considering that the action of migrating involves a displacement from one place to another without necessarily having a specific intention, we can find that there are different types of migration. Here are some of them.

There are at least five types of migration:

Unfortunately, this is one of the most common types of migration in undeveloped and developing countries, where living conditions are not always optimal and where social instability is a permanent reality.

Considering the relationship between migration and immigration, the types for the latter would be similar.

However, if we talk about the types of immigration specifically in the United States, they can be defined in two broad categories.

It is when a person follows the legal procedures and migration regulations of both countries of origin and destination to make sure that migration is valid before the government and authorities.

There are several motivations to migrate in a regular way to the US, but the most common are:

It is the opposite of regular immigration. Unauthorized channels are used to move from one place to another without necessarily following the steps and procedures established for that purpose.

This happens for example when someone crosses the border through forbidden places, using false documents or entering the country legally, but overstaying the authorized time.

Irregular immigration is one of the most common types of immigration in the US and its motivations may be related to:

In most situations, the person is forced to leave their place of origin by factors that are beyond their control.

The permanent risk to those who follow illegal immigration is experienced by millions of people every day. The uncertainty and anxiety of always being aware of the authorities and not to be caught is a daily reality.

The US government shows disapproval to illegal immigrants even when they are “good citizens,” pay taxes and contribute positively to the US economy.

If you entered the United States illegally, it is recommended that you seek the advice of an immigration attorney. Only that way you may be able to change your status in the US and have access to better living, working, and studying conditions.