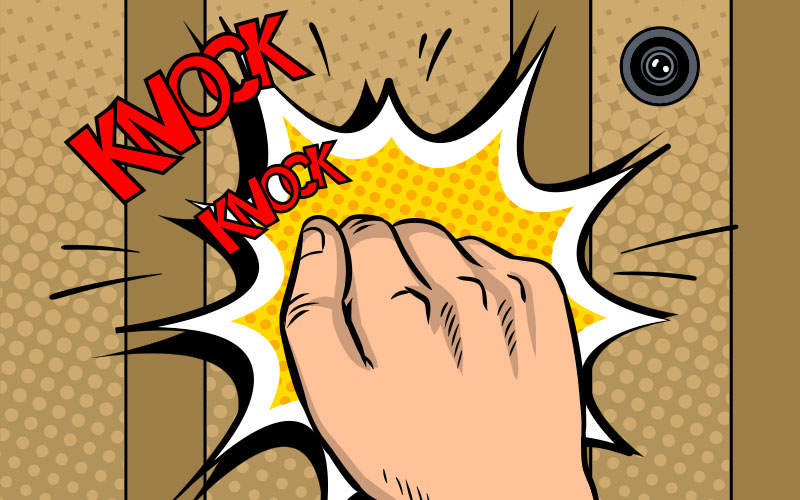 As immigrants, we know the constant fears we face every day, whether discrimination or the language barrier very common among us, and especially when it comes from immigration agents encounters, better known as members of Immigration and Customs Enforcement (ICE).

They should keep in mind that we, as human beings, have rights just like agents do, so we should not lose control. Keep the following phrase in mind, learn it and use it if necessary: “I do not consent to your entry. I am exercising my right to remain silent. I want to speak with a lawyer as soon as possible.”

If the police have an arrest warrant, they are legally allowed to enter the home of the related person in the order, if they believe that person is inside. If it becomes a removal and / or deportation order (form I-205), agents are not allowed to enter your home without your consent.

Before opening your door, ask them to identify themselves and ask them where they work, so you can know if they are from immigration. If they tell you they are police, ask them if they are part of the Department of Homeland Security or the Immigration and Customs Agency.

Keep in mind that there are times when ICE agents disguise or camouflage with other uniforms, that is, they arrive at your home with jackets that have a “police” badge. In addition, their cars generally have no distinction of being part of ICE.

WHAT DOES ACLU STAND FOR?

The meaning of its acronym is: American Civil Liberties Union. ACLU is a non-profit organization that is responsible for instructing people in danger of deportation in case ICE agents knock on their door. Some of its advice are:

As we said before, never forget that you also have rights. For example, you have the right to remain silent, not to sign any documents, to speak with a lawyer, not to give them your documents (unless they have an order signed by a judge), etc.