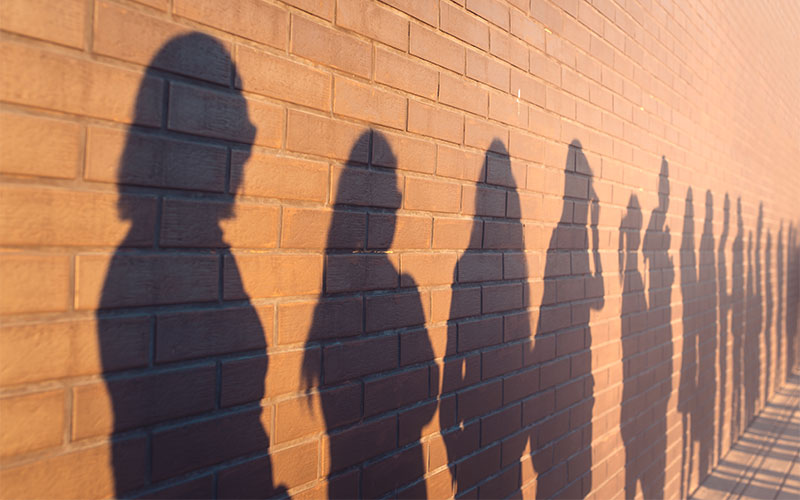 John Oliver’s HBO show Last Week Tonight tackled a subject that gets lost a lot these days – legal immigration to the United States. The long and short of it? Legal immigration is hardly the ‘line up and take your turn getting into the country’ process President Trump, his administration, and many of his congressional supporters say it is.

John Oliver, like Quiroga Law Office’s founder, Hector Quiroga, is an immigrant. He spent years working in the U.S. from one work visa to another, never knowing if he’d be renewed, and, as he related in the show, every time he flew back to London to get ‘a stamp’ he was scared to death he wouldn’t be allowed back.

So . . . Oliver relayed what he – intimately – knows about the legal immigration system: there are no orderly lines.

“The truth is,” Oliver said, “for those who want to come here, there is no one line to get in; the lines that do exist can be prohibitively long or have sudden dead ends; and for many people, and this is really important, there simply isn’t a line at all.”

Oliver talked about the ‘quota system,’ and how there is a cap of 7% each year from every foreign nation regardless of its size. This has resulted in years long delays for immigrants from many countries, decades for others. The quotas have disproportionately hurt immigrants from India, Mexico, and China, among others. They have also hurt the United States. Oliver cited just one of the many examples of immigrants who are educated in the United States but forced to go back to their countries where many have started innovative companies. That’s a ‘brain drain’ on the U.S.

The link to the show is in the first paragraph. It should come as no surprise to anyone that the Trump Administration is squeezing the system harder every day.

What we want our clients – and potential clients – to take from this is simple: never, ever, take the risk of moving to the back of the broken lines because you missed something in your paperwork, forgot to sign something, failed to provide the government with a form . . . anything.

Go to the back of the line and you can end up like the man from India that the show highlights – he’s on track to receive his green card about the time his 11 year old son turns 61.