Difference and similarities among Hispanic and Latino 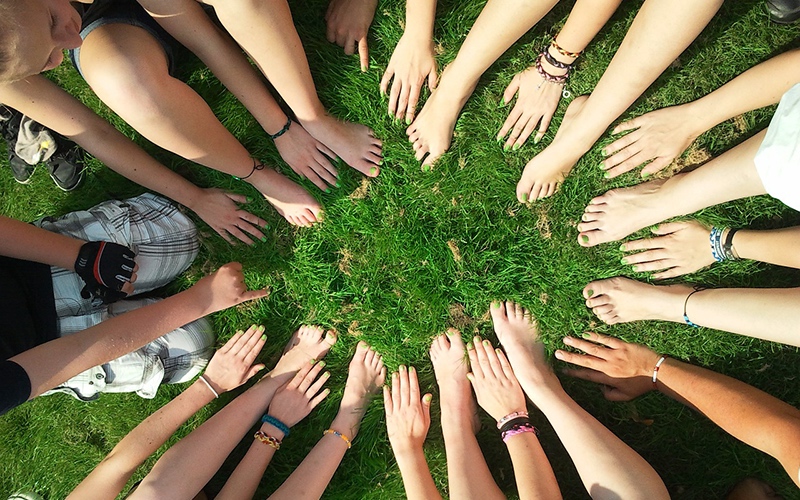 Currently in the United States, the terms Hispanic and Latinare often considered racial categories and in the same way that white, black and Asian are also used. However, the populations that are described are composed of several racial groups, so their use as racial categories are inaccurate. In result of that, the following article is developed with the aim of clarifying the doubts that the use of these two terms can make, in order to achieve their relations and differences.

To begin with, they are important as identities for many communities, the development of the population, law enforcement, crime and punishment, which are use in many disciplines for the study of social trends, economic and political. For those reasons, it is important to understand what it literally mean are even forHispanic and Latin, and how those forms sometimes differ from how people use them socially. The terms Hispanic and Latinare often used interchangeably, although in reality they mean two different things. Hispanic refers to people who speak Spanish or describe the Spanish-speaking population, while Latin refers to people who are descendants of people from Latin America.

What does the Hispanic mean and where does it come from?

In a literal sense, Hispanic refers to people who speak Spanish or who describe the Spanish-speaking lineage. This word in English is translated into the Latin word Hispanic, it is said that it is used to refer to the people living in Hispania, the Iberian Peninsula in present-day Spain, during the Roman Empire. Since a Hispanic refers to a language of culture. This means that, as a category of identity, it is closer to the definition of ethnicity, which groups people based on a common shared culture. Nevertheless, people of different ethnicities can identify them self as Hispanic, so it is actually a broader ethnicity definition.

Partial uses of the themes

In the census, people self-report their answers and have the option to choose whether or not they are of Hispanic descent or if they wish to be counted under the category of Latino. The Census Bureau recognizes the Hispanic and Latinlanguages, the ethnic term and the ancestry in the geographic space, people can be a source of the racial categories, as well as the Hispanic origin when completing the form.

What does Latin mean and where does it come from?

Unlike the Hispanic that refers to language, Latin is the term that refers to geography. It is used to indicate that a person is or the offspring of people of Latin America. It is, in fact, an abbreviated form of the Latin American phrase, like Hispanics, it refers to race. Anyone from Central America, South America and the Caribbean can be described as Latino. Within that group, as within Hispanics, there are varieties of races. Latinos can be white, black, Native American, mestizo, mixed and even of Asian descent.

Latinos can also be Hispanic, but Hispanics are not necessarily Latinos. For example, people in Brazil are Latinos, but they are not Hispanic, since Portuguese, and not Spanish, is their native language. Similarly, people can be Hispanic, but not Latino, like people in Spain who also live or have an ancestry in Latin America.