DACA ‘Kids’ Are Growing Up and Helping . . . DACA Kids 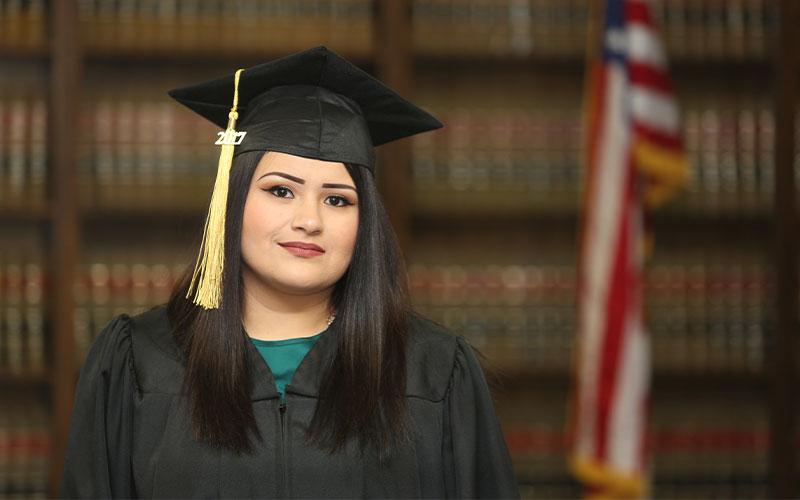 DACA kids, like all of us, are getting older and moving on in life, through high school, college, into postgraduate programs, careers, professions – despite the very real handicaps of negotiating life in the United States under DACA and an Administration that has no interest in making anything easier for any immigrants, any where.

Many of them are giving back – to the DACA recipients coming up. Daniel Arenas grew up in South Carolina, did extraordinarily well in high school and was faced with the great uncertainty of how to apply for and pay for college as the child of undocumented immigrants. And, he wondered (as does every DACA recipient) if he would be able to legally work after college.

Arenas decided to attend college in Mexico and was admitted to the prestigious Monterrey Institute of Technology. He started an organization called Dream In Mexico to help other Dreamers. His organization advises on college, deportation, social changes, navigating Mexico’s colleges, helping grandparents get tourist visas to visit family that moved away decades ago, and much more.

He recently spoke at Harvard on a panel organized by the UndocuAllies Initiative, a student organization also of Dreamers. The Initiative exists, in part, to educate university administrators about Dreamers in their quests for college degrees.

The current co-president of UndocuAllies is Ariana Aparicio Aguilar, the daughter of Mexican immigrants who came here illegally when she was very small. She managed the path to college before the Obama administration announced DACA – no easy feat. She graduated Sonoma State University in California in 2011 with great grades and almost no prospects due to her undocumented status.

Her world turned over night with the DACA announcement. She’s attending Harvard as a PhD candidate in Education. And, of course, she’s joined other Dreamers in organizing to educate others and help other Dreamers navigate the increasingly complicated – and treacherous – road to higher education.

This at a time when there are no guarantees for Dreamers, just uncertainties.

How uncertain? How potentially devastating? That can probably best be summed up by another DACA ‘kid’, Jin Park, a Harvard graduate who just became the first undocumented immigrant to be awarded a Rhodes Scholarship. Because of the Trump administration’s actions, DACA recipients are no longer allowed to travel outside the country. The country that may evict them in any event. There’s a real chance that if Park goes to Oxford University he won’t be allowed to come home.

In that case everyone loses.