Quiroga Law Office is an immigration law office serving Ritzville and other communities throughout Eastern Washington from our offices in Spokane and Kennewick. We help non-citizens and their families with obtaining lawful residence in the United States through a variety of legal services. 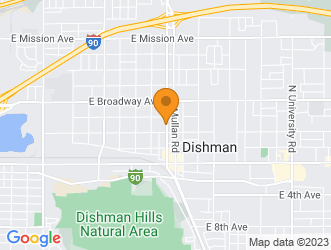