What is the difference between DACA and DREAMERS? 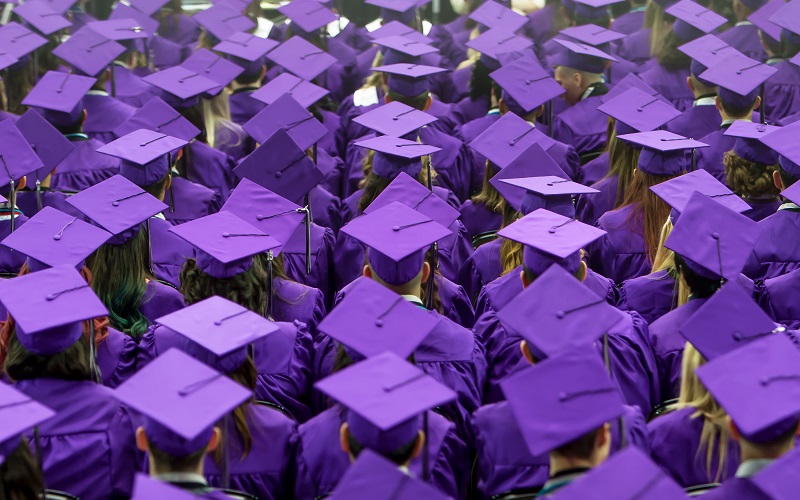 Even when these two words are related to immigration, their meanings are different. At Quiroga Law Office we tell you what each of them means:

The “Deferred Action for Childhood Arrivals” (DACA) is a program that benefits immigrants who enter the US as children. It was created in 2012 in the Obama administration and provides its beneficiaries forbearance of removal against deportation for two years, as well as other renewable temporary advantages.

Since it was created DACA has suffered several ups and downs, as the Trump administration has tried several times to end the program. However, last June, the Supreme Court ruled that DACA remains active, at least for now.

This means a temporary victory for the program and its beneficiaries, known as “dreamers”.

Also read: What is DACA and why is it trending everywhere?

¿Who is considered “dreamers”?

They are all those undocumented young people who came to the United States before the age of 16, and who are sheltered under the benefits provided by the DACA program.

This means that their arrival in the country must have been before 2007 and be under 31 years old when DACA was created in 2012. Additionally, they must not have any criminal history on their records and must have attended high school or joined the military.

The word “dreamer” was born with the DREAM Act of 2001 (Development, Relief, and Education for Alien Minors Act), which offered immigrants legal status in exchange for attending college or joining the military.

Although the program was finally rejected by the Senate in December 2010, the name stuck.

There have been more than 700,000 dreamers, most of them from Mexico and several countries in Central America, El Salvador, Guatemala and Honduras, all of them are currently protected by DACA, receiving benefits such as education, work authorization, driving licenses, a social security number, and some others.

Besides studying and working, dreamers also contribute by paying income taxes. However, DACA does not grant them ways to become US citizens or lawful permanent residents.