What crimes are not waivable by immigration authorities? 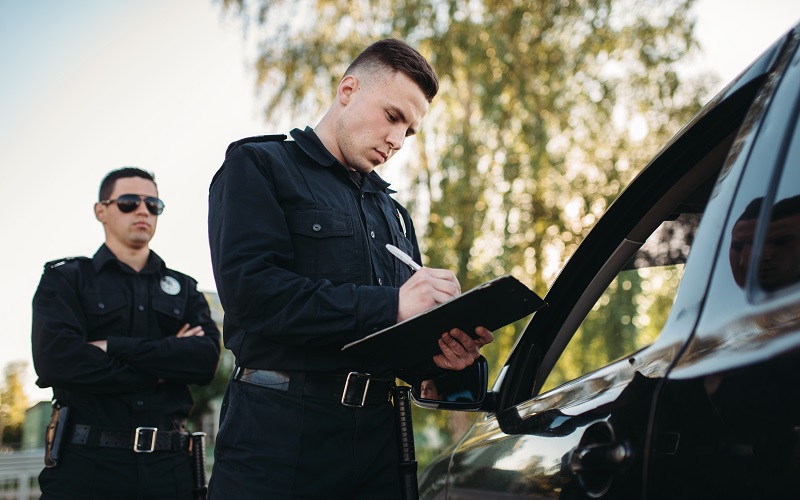 Committing a criminal offense may affect the immigration status of any immigrant in the United States.

Find out below some of the crimes that may seriously harm your stay in the country.

First, you should know the difference between what is considered a crime and what is not. A crime, for example, is when you must show up before a judge and a prosecutor, that is, a counterpart.

A crime is usually known as “felony”, meaning a serious crime that implies a penalty of at least one year in prison. For immigrants, a felony has not only criminal but also immigration consequences.

On the other hand, there are misdemeanors, which differ from felony because their punishment is up to 12 months in prison, a small fine (up to $ 2,000), or the two of them together.

In general terms, a misdemeanor has no immigration consequences, but, depending on the circumstances, it can aggravate and become a felony.

A traffic ticket is a misdemeanor, but if it is aggravated due to driving while intoxicated (DWI), driving without a license or others, it can become a felony.

Who may be subject to deportation?

In principle, any individual who is not a US citizen can be deported. This situation applies to permanent residents, Green Card holders, visa workers, international students, illegal immigrants, refugees, and asylees.

These are some of the most common crimes listed in the United States Code and the Immigration and Nationality Act – INA which can lead to deportation:

If you have been convicted of any of these crimes by an immigration judge you will be deported.

Still, depending on the type of crime you have committed you may qualify for a waiver and try to fix your situation.

In some cases, you might not be allowed to apply for a Green Card and your naturalization denied. In some others, you could even be deported and punished by prohibiting your re-entry to the United States for life.

It is important to note that each immigration case is different and only a qualified immigration attorney can advise you the best.

For this reason, we suggest you have the support and guidance of a lawyer with experience in these types of cases.