The Bahamian Refugees and You 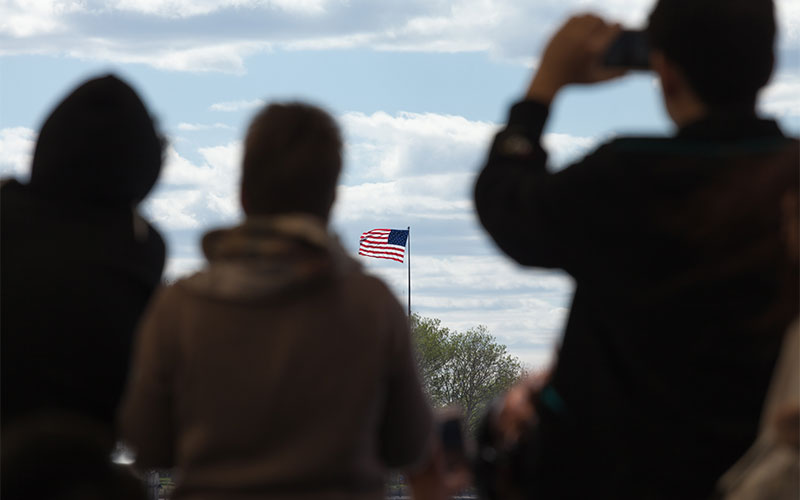 The Bahamian refugees. An island nation just over a hundred miles off the coast of Florida almost wiped clean by one of the most powerful hurricanes ever recorded. No roads, no water, no services, no electricity, very few homes left standing.

Hundreds of thousands of Bahamians are homeless and ready to rebuild as soon as the islands’ infrastructure can support building efforts. A great many of those people, of course, have family or ties to the United States and want to come here in the interim. They are welcomed by Florida’s two Senators and it’s entire Congressional delegation.

In ‘normal’ times people coming to the United States  by air are admitted to the U.S. with proper ID and a letter – issued every six months – from the Bahama police that the holder has no criminal record. Bahamian’s entering by boats, ferries, and ships have needed ID and a visa. The visa, however, was frequently waived if the person trying to enter had other paperwork and a solid reason for visiting – short term – the U.S..

In short, travel requirements between the U.S. and the Bahama’s was somewhat informal as befitting neighbors with no history of immigration problems.

So, it came as little surprise when the acting head of Customs and Border Protection announced, “This is a humanitarian mission, if your life is in jeopardy and you’re in the Bahamas … you’re going to be allowed to come to the United States, whether you have travel documents or not.”

You probably know by now that President Trump almost immediately contradicted that and Bahamians on ferries about to leave the islands were asked to step off if they did not have visas.

It’s cruel, thoughtless, has no legitimate reasoning behind it, and will result in many illnesses and death.

It’s awful and it should stand as a warning for everyone who is dealing – in any way – with immigration in the United States. This is proof positive that any assumptions you make based on what ‘other people’ say or what their experiences were with ‘the system’ just can’t be relied on.

Discretion is headed out the door on all things immigration related. The rules are being applied in draconian manner . . . and the rules are changed all the time.

It’s never been more important to consult with an attorney.