Naturalization and a Small Island Nation 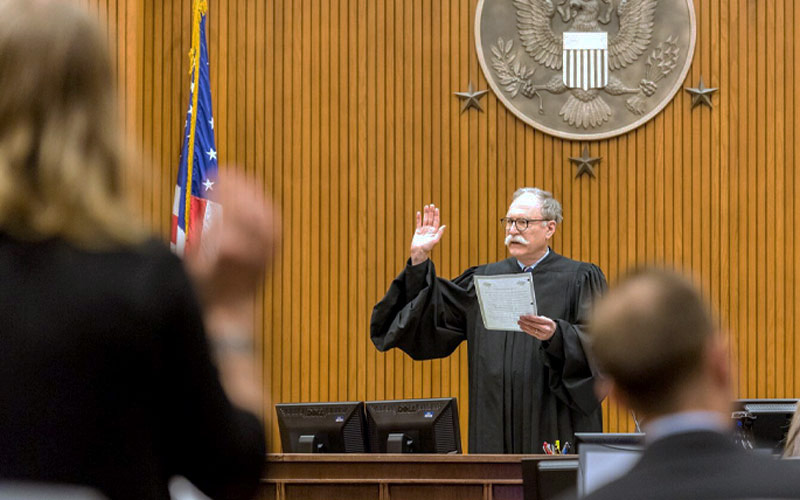 We urge everyone to take a moment and read this piece on Naturalization from the New York Times.

It’s by Chris Cameron, a New York Times fact-checker and political social media writer. He had the unique experience of going through the naturalization process while covering the political storm around immigration.

As he writes he went from being grilled by immigration officers on July 3rd this year (and being asked, of course, if he had ever been a member of the Communist or Nazi Party) to covering a brawl between communists and white supremacists in front of the White House on July 4th.

Aside his story, there are a few things to come away with. First, perhaps most startlingly, he became a U.S. citizen less than a year after starting the naturalization process. Eighteen days short of a full year, to be precise.

The natural question from every one of our clients and clients to be is – how? Was it because of his job? Did the New York Times pull strings? Did his family have some kind of influence?

The answer is depressingly simple: he’s from Antigua and Barbuda, an island nation of great beaches, the Red Sox’ All-Star shortstop Xander Bogaerts, and less than 100,000 people. As you may remember from our last blog post (and many others) that virtually every step of immigration to the United States is limited by a percentage rule – a percentage rule that dictates that the same percent of Antiguans be granted immigration status – visas, green cards, citizenship – as Chinese, Indians, Germans, etc.

Antigua is tiny. Few Antiguans are immigrating to the United States. Fewer become citizens. Under the current formulas, around 7,000 Antiguans could immigrate to the United States every year. Very few do, that leaves thousands of unused ‘slots.’  Those unused ‘slots’ are not reapportioned. They simply disappear, leaving immigrants from populous nations with only their fixed number. The result is stark – Chris becomes a citizen in eleven and a half months. Immigrants from populous nations are looking at years, maybe eleven years, in fact.

Chris’ swearing in ceremony was in Washington DC on September 10th. He was sworn in with  “122 immigrants from more than 45 countries.” A few them went through the process relatively quickly, some waited years, some a decade.

Chris is the first to acknowledge how lucky he was. He goes on to note the obvious (but something that always bears mentioning): “while immigration problems did not start with the Trump administration [they] have significantly worsened  in recent years. It took my family seven years to obtain permanent residency in the United States as a result of being categorized as lower priority, but now, seven years is about the average time for all cases, regardless of priority. . .

“Today, someone ‘going to the back of the line,’ as President Barack Obama put it in 2013, could be waiting 46 years to get an application approved.”

That is the crux of it for naturalization or, really, any immigration process: start now; have everything done on time, completely, and without error; show up at every appointment and hearing; never risk being sent to the ‘back of the line.’