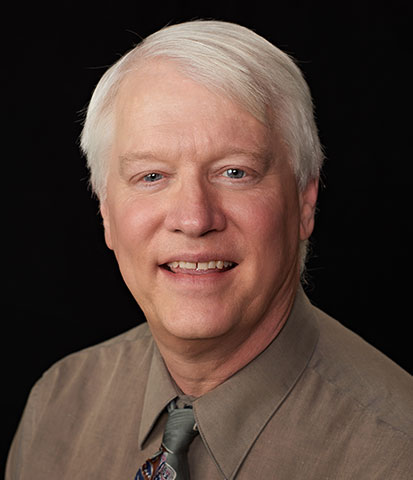 Immigration Director Greg Cunningham brings to our firm a wealth of experience in immigration issues and law as well as a reputation as one of the preeminent immigration advocates in eastern Washington.

As founder and director of the Immigration Services program at Catholic Charities Spokane, Cunningham reached out to immigrant populations throughout the 13-county Spokane diocese, a territory comprising of the Tri-Cities, Okanogan, and Walla Walla. His training included extensive coursework in immigration law, Spanish, program management, and more.

During his 13 years at CCS, he established himself as a trusted expert in legal issues and in navigating complex bureaucracies, and a passionate advocate for the rights of area immigrants and their families.

As Immigration Director at Quiroga Law Office, Greg primarily assists the firm’s attorneys with legal research and case filings, with an emphasis on Hector Quiroga’s immigration practice. Already a trusted individual in the immigrant community, he continues to offer his expertise and guidance on a variety of immigrant issues including domestic violence, employment, residency, and citizenship.

He and his wife. Gina Mikel Petrie, a professor at Eastern Washington University, have five children, ages 8 to 28. His interests and hobbies include home improvement, writing, playing guitar, sailing, and antique automobiles.

Greg became program director at CCS Refugee Services on the recommendation of its outgoing director, whom Greg had approached about creating an outreach-and-assistance program for immigrants.

Shortly after taking the position, he created CCS’s Immigration Services program, working with parishes in the 13-county diocese to reach out to immigrant communities with assistance, and forming relationships with domestic violence shelters, the state Department of Social and Health Services, and the local U.S. Citizenship and Immigration Services office.

Greg regularly presents to classes and organizations and at conferences on immigration law and related topics, including at Gonzaga University, Eastern Washington University, and the Faith Action Network Legislative Action Conference at St. John’s Episcopal Cathedral in Spokane.

Greg Cunningham recently spoke on “Immigration Consequences of Crime” before the Kootenai County and Spokane County bar associations, and presented on the negative economic impact of immigration enforcement at the Pursuit of Justice Conference held at Gonzaga.

He speaks French and Spanish.