Immigration and the 2020 Election 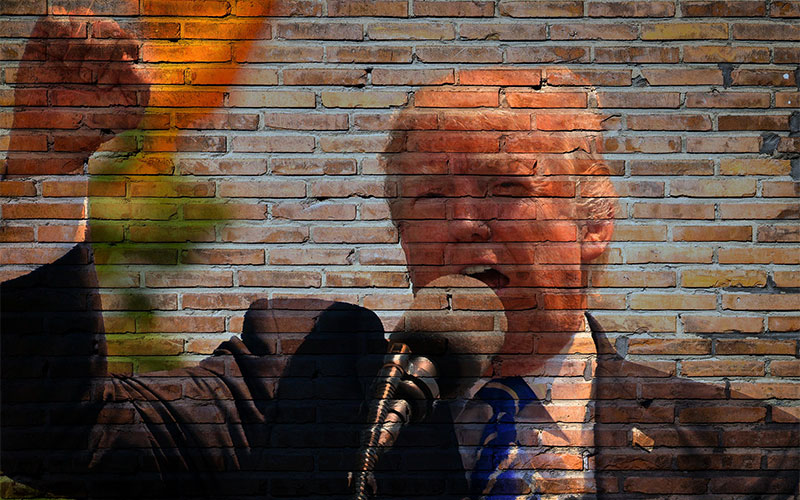 Right now, the swirl of disturbing and non-stop news from the border with Mexico is, rightfully, dominating the news cycles. Just beneath it is the possibility that ICE, according to President Trump, is ready to deport a million undocumented ‘aliens.’ That number, by the way, is much – much – closer to 6,000.

This, of course, indicates that we have no real policy right now. We don’t. What we have, per David Frum of The Atlantic is a ‘system’ where

… the most important immigration decisions are made through an ungainly and ill-considered patchwork of policies. Almost 70 percent of those who settle lawfully in the United States gained entry because they were close relatives of previously admitted immigrants. Many of those previously admitted immigrants were in their turn relatives of someone who had arrived even earlier.

Every year some 50,000 people are legally admitted by lottery. Others buy their way in, by investing a considerable sum. In almost every legal immigration category, the United States executes its policy less by conscious decision than by excruciating delay. The backlog of people whose immigration petitions have been approved for entry but who have not yet been admitted is now nearing 4 million. (Only spouses and children are exempted from annual numerical caps.)

Something has to give. Someone has to take control and propose a real policy. Everyone running for president in 2020 will have a plan. The only sure thing is that none of those plans will necessarily reflect current conditions.

So, why write about it now?

Simple. If you’re in the some stage of the immigration process right now, do everything you can to be on top of it every step of the way. Never miss a deadline, never fail to provide every scrap of documentation, never assume anything about the court or the process.

Because  you need to get it done now, despite whatever delays the courts are currently experiencing. Getting kicked out of the queue due to some kind of paperwork/technical mistake could be fatal for the simple reason that starting over (if you’re even allowed to start over) could well happen under a new system.

Then all bets are off.

Don’t take chances with your future. Talk to us. Please.