Green Cards and the DNA test 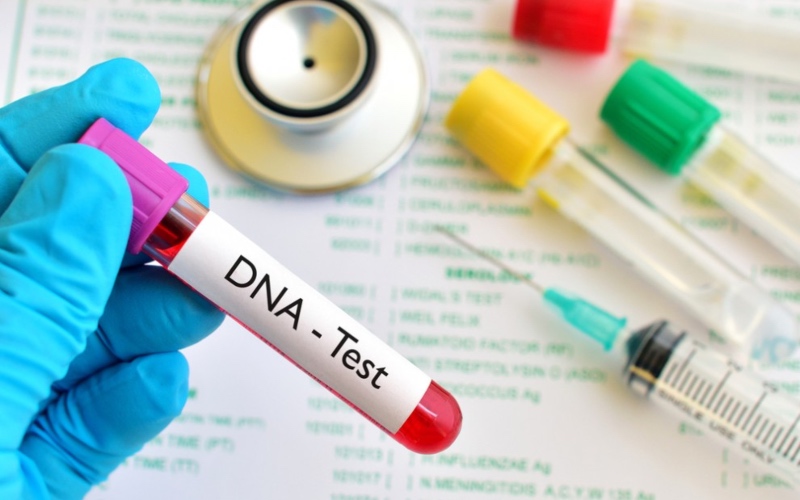 The family members of American citizens and legal residents, can be eligible for a green card. For this reason, the government has several mechanisms by which the family relationship with the potential migrant can be demonstrated. The most used is the DNA test. Base on this, next article will try to exposit some focal points so that the reader knows when they are in a process that required this type of test.

When and why is required

When presenting a candidacy for the residence card at the request of a family member, there is a probability that the connection of the blood line between the treating parties is required, therefore a DNA test will be required. It is crucial to understand the reasons why this type of test can be requested, it is mandatory or something totally voluntary, or in this last scenario, if it is advisable to accept this mechanism and, under what conditions is the treatment of this process before and after a DNA test.

The DNA test works as a probative tool from the genetic point of view. The clearest example of the DNA test is when you have to prove, as well as the possible migrant, you have an effective family relationship, as a father, son, mother, child, brothers, sisters or stepbrothers, etc., a good argument the biological compositions of people whose family relationship is tried. It is very common that for the DNA test, a hair fiber or a swab for the inside of the mouth, its enough.

There is not a test always

It is important that you understand that the DNA test is not a mandatory character. In general, the relationship between the subjects is confirmed by means of the documentation provided in the steps before the process and is confirmed in the links beyond any doubt, for example certificates or birth certificates.

In which case is likely to take a DNA test

The DNA testis very expensive and, in general, these tests can only be requested when it is not possible for another mechanism (documents or photographs) to demonstrate family relationships, or the suspicion that the biological link can not be real. In fact, it is more common for this examination to be required when the Green Card is processed through a consular procedure that is done throughout the United States. In short, it is more important to focus attention on other possible problems that may arise during the process than the fear of a DNA test.

You can not be forced to take the test

On the other hand, when the government official or any migrant agent requests the DNA test, the beneficiary is in the power to decide voluntarily if it want to the test or not. If this is done, it is necessary to cancel the part of the cost of the test, which must be done in the laboratory before performing the test, and can only perform the test in one of the laboratories accredited by the American Association of Blood Banks (AABB, for its acronym in English). It is very important to verify that the laboratory where the DNA testis going to take place is included in the list, if it is not, the immigration agents will not admit the test.

It is important to note that the laboratory sends directly to the consular office both the results and the samples taken from the candidates and the beneficiaries of the request for the residence card. Finally, it is important to keep in mind the scenario where DNA test confirms the family link between the applicant and the beneficiary does not correspond to a positive response to the approval, it is simply taken as a satisfactory requirement. It is very important that in this type of process you have the advice of a migrant lawyer with extensive experience in these cases and exemplary reputation.