Can an Undocumented Immigrant Become Documented? 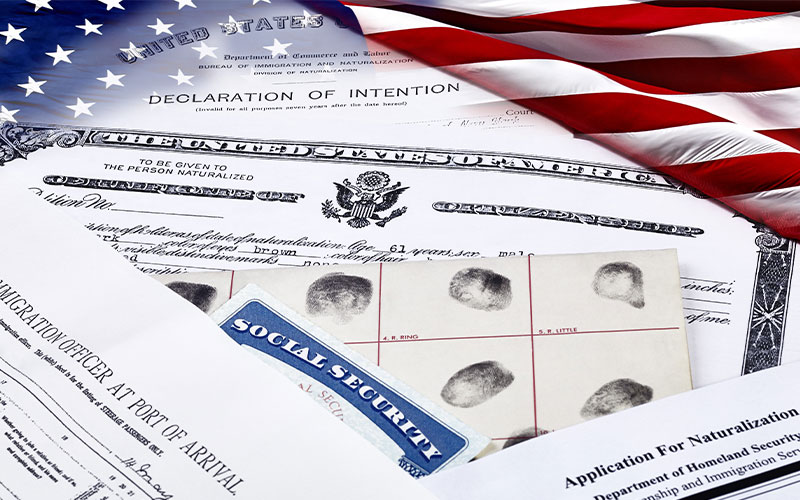 There are many people who come to our office and present a very common story:
“I came to the United States ten (fifteen, twenty, thirty) years ago. I’ve never had any problems with the police or with immigration. What can I do to fix my papers?”

The answer to this question can vary depending on different circumstances, and the responses to the following questions will allow us to determine if an undocumented immigrant can acquire some type of lawful status.

The other, more familiar type of undocumented immigrant is the individual who crossed the border without inspection and was never granted permission to be in the United States.

Whether or not someone entered as a legal non-immigrant visa can, depending on individual circumstances, have a huge impact on her ability to obtain legal immigrant status, even if the intending immigrant overstayed the visa.

Immigrant Visas and Adjustment of Status