Can having a job related to marijuana affect immigration status? 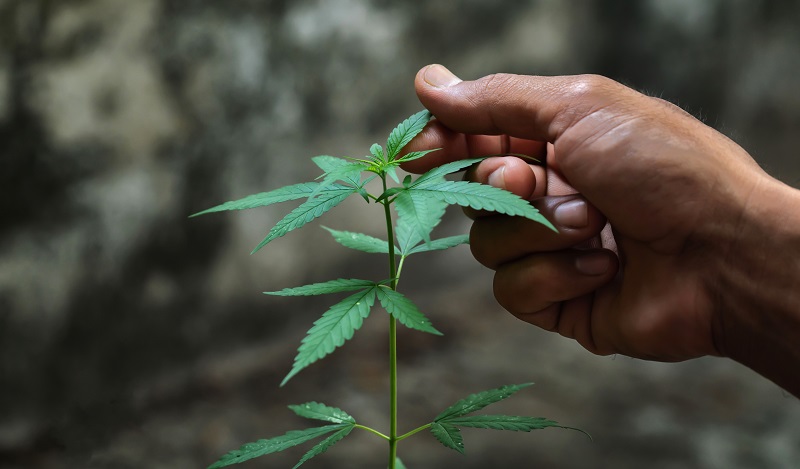 I am not a consumer, but I work in marijuana production. Can my job have migratory consequences?

The marijuana or better known as cannabis production and cultivation is a rapidly growing industry. To date, thirty-three states have approved the use of medical cannabinoids for adults and ten states have legalized the use of recreational marijuana.

Yes, it is a growing and expanding business with plenty and various career opportunities.

But, we must understand that all immigration laws are federal laws and supersede state laws. Implying that immigrants fall under federal law and must abide by these laws. Those same federal laws are the ones who grant citizenship, may take away legal residency, and even cause deportation.

Even though you may not be actively using recreational or medicinal marijuana, employment in the industry draws a grey area. In federal law, the production, transportation, consumption, and anything that deals with the industry is considered a crime and labeled as drug trafficking. Therefore, a person can possibly be considered a drug dealer.

USCIS has blocked applications from those who work in the marijuana industry due to the fact that they are part of a company that is considered to be a federal crime. If a person who is not a citizen admits to an immigration agent that they have used this substance or works in this industry, they may have a serious problem with immigration.

Until this becomes legalized at the federal level this will now cease to be a problem, but at the moment it is not and you need to be careful in this matter.

Additionally, at the end of the year, you will submit taxes for the following year. These taxes will go to the IRS and if the government suspects you working under this type of employment. You could be considered to be drug processing and would have a valid reason to take your green card and deport you.

The advice we give is to stay away from this type of work, as it can hurt your status legally. If you can stay away do so, at least, until there is a federal reform regarding the legalization of cannabis or while you become a citizen.