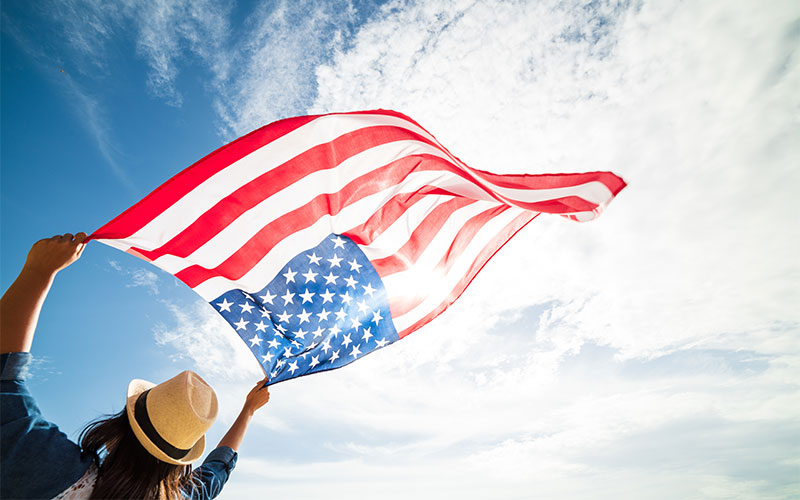 We were really struck by an op-ed in the New York Times over the weekend. The headline:

I’m Muslim and Live in Baltimore. Fear Made Me Become a U.S. Citizen.

The author, Natasha Hussain was born in Canada, her parents were immigrants from Pakistan. She came to the United States sixteen years ago on a student visa to study at M.I.T.. She met and married a U.S. citizen. She ended up a neuroscientist at Johns Hopkins in Baltimore. She was happy to remain a Canadian citizen while living and working here on a Green Card.

That all changed, however, with the election of Donald Trump and the first of his administration’s Muslim ‘travel bans’ in January 2017. She was visiting her family in Canada at the time, here is what went through her mind:

As a Canadian with a green card, I wouldn’t have been affected by the travel ban. But as a Muslim born to Pakistanis, I found it entirely possible that, amid the chaos of that time, an overwhelmed border agent might decide I was of dubious character and turn me back when I tried to return to my family in this country. Over those next few days while the courts debated its legality, the travel ban was temporarily lifted. I returned to America and immediately applied to become a citizen.

It took her – a M.I.T. trained neuroscientist working at one of the most prestigious medical facilities in the world, married to a U.S. citizen, with two U.S. citizen children, 881 days to complete the citizenship process. As she describes it, she went to her final interview with “two inches of documents in a folder.” That interview was the day after Trump first told four U.S. Senators to go back to the countries they came from.

Eight hundred and eighty-one days. A folder two inches thick with documents. We think that pretty much says it all about the rigors of the process.

Which means, don’t wait another second if you’re even thinking about becoming a citizen.

As for Dr. Hussain, she summarizes her new citizenship perfectly:

That steamy afternoon when I took my citizenship test, I hoped one of the questions would be, “What are two ways that Americans can participate in their democracy?” According to my study packet, there are 10 precisely worded answers that are acceptable for this question, including “join a political party,” “publicly support or oppose an issue or policy,” “vote” and “write to a newspaper.”

So here I am: another citizen participating in American democracy.